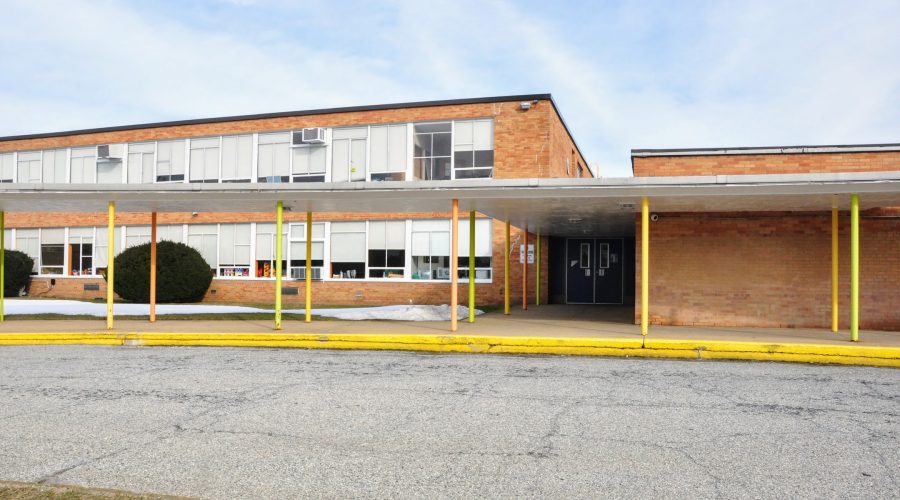 (New York Jewish Week via JTA) — When the Hebrew Academy of Nassau County began exploring the sale of its elementary school building in Plainview, New York, parents and local leaders were downcast. They lamented what would be the loss of a Jewish day school campus that has long served a number of towns in suburban Long Island.

So they bought it.

A dedicated group of parents and community leaders are purchasing the building and renaming it the Mercaz Academy. What’s more, they plan on retaining the current teachers and staff.

“We worked with a small group of individuals from the administration for about two years to allow us to take over in September 2022,” said Gary Katz, the former CEO of the International Securities Exchange and one of the community leaders who has been spearheading the purchase.

The Hebrew Academy, founded in 1953 and known as HANC, was going to sell the property as part of the school’s plans to expand and consolidate its campus in West Hempstead, the seat of a large and growing Modern Orthodox community about 23 miles west of Plainview. HANC bought a property adjacent to its early childhood campus at 240 Hempstead Ave., expanding the campus to about three acres.

The West Hempstead plans call for a new building to house early childhood through sixth grade, and moving in its middle school there.

It “made sense for us to try to limit the amount of property we had, and our strategic planning perspective is to focus on western Nassau County,” Aryeh Eisner, HANC’s board chairman, told The Jewish Week. “Our school served the Plainview community for many years, and in any strategic move we made we wanted to make sure we did it with them and that everyone walked away serving the community’s needs.

“I’m pretty proud we were able to enter these negotiations in an upbeat and positive manner leading to the separation,” he said.

A contract for the sale has yet to be finalized and the sale price has not been publicly disclosed, although the Mercaz website calls it “a price that would allow us to remain an independent school.” The Plainview school has 143 students from 18 surrounding communities, including Roslyn, Glen Cove, Syosset and Merrick.

A former parent who serves on the school board, Katz said the HANC administration will continue to run the school this year to allow “time for a proper transition to ensure it will be smooth.”

“There has been a tremendous amount of excitement from both sides for working this out,” he said. “There is tremendous appreciation from the parent body that this has been done and that we can now continue to move forward.”

Katz said leadership of the new school has been talking with parents, teachers and administrators to solicit their views on what areas of the school need improvement. Those suggestions will be considered by the new school’s Board of Education and trustees.

Another member of the purchase committee is Jeffrey Lichtman of Plainview, who was a member of HANC’s first high school graduating class in 1974. Lichtman, a trustee for 32 years who also served as its chairman, said the Plainview location was important to families on the eastern half of Nassau County and Suffolk County.

“This school is an essential part of Jewish life in central Long Island,” he added. “If this school did not exist … a person in Huntington or Melville who is looking for a day school education for their child would either have to move or not send him.”

Were it not for this school, Katz noted, “there would be no Jewish day school east of the Meadowbrook Parkway,” which forms a boundary between the “head” of the fish-shaped Long Island and its eastern “body.” “So you can see why leaders of many Jewish communities said this is very important to the future of our families on Long Island.”

Parents with children in the school said they were happy to see the school continue in its current location.

“I went to public school, and I wanted my son to grow up with values he would only get in a yeshiva,” said Melissa Refael of Plainview, whose son entered the school last year at the age of 4. “We are Conservative and I was concerned because it is Orthodox. But the minute I walked through the door I knew this is where my son would go to school. They welcomed us and embraced us – it was such a warm, welcoming environment.”

Ora Fryman of Plainview said her 3-year-old son was in the toddler program. She and her husband, Craig, a physician, heard great things about Mercaz Academy’s planned STEM (science, technology, engineering and mathematics) program.

“We’re so happy to know that he will have a stellar education both in terms of secular and Judaic studies,” she said. “I heard they [will] start computer coding as early as pre-K. One of the big factors in our decision to move to Plainview was this school. We are Orthodox and wanted to send our child to an Orthodox Jewish school.”

Lichtman said he viewed the purchase “as a mission to provide educational services to Jews in central Long Island.”

“We know there are several hundred thousand Jews here and that many of them would be interested in exploring as a family their Jewish heritage in addition to what a synagogue can offer,” he said.

There have been no demographic studies of the Long Island Jewish community in recent years, but it is believed that the Jewish population in eastern Suffolk County has declined. There has been growth, especially in the Orthodox community, in areas of Nassau County, particularly in Oceanside, according to Eisner, the HANC board chairman.

“We have our largest incoming high school freshman class this year – nearly 100 children,” he said. “And we have about 310 in the high school. Our biggest growth communities are in West Hempstead and Oceanside.”

—
The post Long Island leaders and parents save a Jewish day school by buying it appeared first on Jewish Telegraphic Agency.