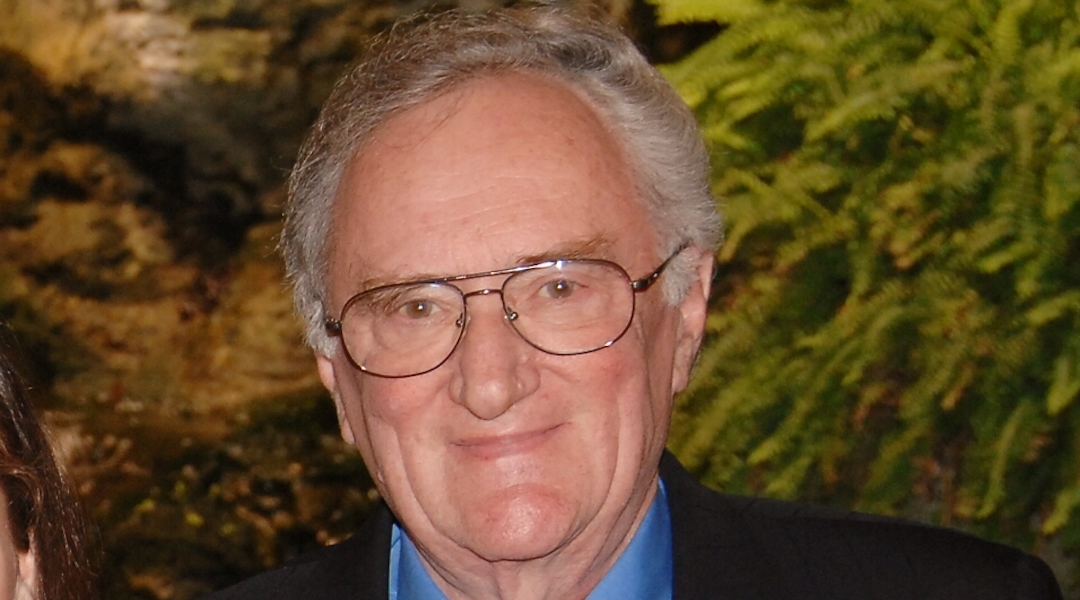 (JTA) — In 2007, Leo Rechter testified at a U.S. congressional hearing urging action to speed up the public opening of Nazi war records held at Bad Arolsen in Germany.

Then the long-serving president of the National Association of Jewish Child Holocaust Survivors, or NAHOS, Rechter told legislators that the voices of thousands of Holocaust survivors across the country were too often absent from the organizations responsible for assisting them.

“Of all the public records in the world, what possible justification can there be to prevent us from learning the truth about what happened to our families during the Holocaust?” Rechter asked.

Rechter, who died on Feb. 19 of COVID-19 at the age of 93, spent the last quarter-century of his life working for NAHOS and the Holocaust Survivors Foundation USA, emerging as a clarion voice on behalf of survivors living in poverty. Rechter devoted countless hours to producing the NAHOS newsletter and helping survivors navigate hurdles to secure the financial assistance due them for food, medical care and other basic needs.

Rechter was a native of Vienna whose family fled Austria’s Nazi rule in 1938, when he was 11, and escaped to Belgium. He, his mother and two younger siblings evaded capture there by hiding in basements and attics. The Nazis apprehended his father and he died in Auschwitz.

Following the war, Rechter resettled in Israel, where he met his wife, Fortunee, a refugee from Iraq. In 1958, they immigrated to the United States.

While working at the famed Sardi’s restaurant in Manhattan’s theater district, Rechter pursued his education at night and eventually earned his master’s degree in business and went to work as a banker.

Soon after retiring at 65, Rechter, who was fluent in six languages, volunteered for the Shoah Foundation, interviewing more than 100 other survivors in the New York City area. He was shocked to meet survivors who were poor, hungry, alone and without resources, he said at the 2007 congressional hearing.

It was a turning point for Rechter, his daughter Debbie Rechter Lawson said.

“For him to see people who couldn’t afford their medicine, or food, that really got to him. That is really what propelled him to his advocacy role,” she said.

Rechter helped lead challenges against insurance companies and banks on behalf of survivors, and pressed the Conference on Jewish Material Claims Against Germany to increase reparation payments and organizational transparency. In 2016, he was honored by the New York-based Blue Card Foundation for his contributions to support impoverished survivors. The year before, the same award was given to Elie Wiesel, the noted Holocaust survivor and Nobel laureate.

For all of his seriousness, Rechter had a fun-loving side, his daughter said. He delighted children with a trick that turned a handkerchief into a mouse. He shined on the dance floor with Fortunee and entertained friends with jokes in many languages.