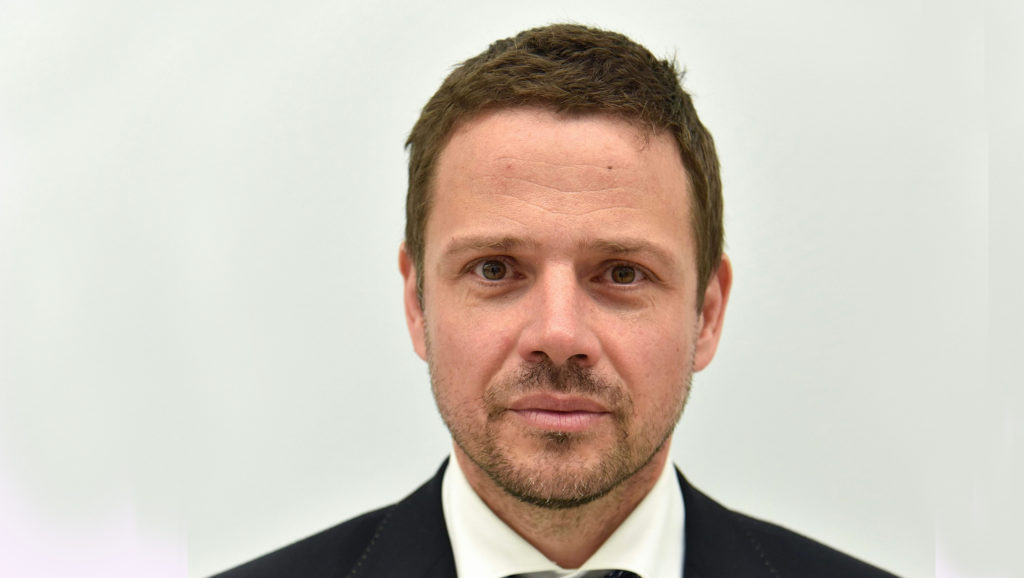 (JTA) — A report by the state broadcaster in Poland warned that a leading presidential candidate would pay Holocaust restitution money to satisfy Jewish claims.

Poland has returned millions in compensation for property that was owned by Jewish communities, but it is the only major country in the former Soviet bloc that has taken no action to return private property to the World Jewish Restitution Organization.

Resistance to efforts by the United States, Israel and Jewish groups to have Poland offer such compensation has become a major theme for the political right in Poland. Some estimate that the claims could run to the billions of dollars.

The TVP report on Monday was about Warsaw Mayor Rafal Trzaskowski, who last month announced his intention to run for president. The first round of elections is scheduled to take place on June 28.

Trzaskowski is considered the leading candidate among the nine hopefuls running against the incumbent, Andezej Duda of the right-wing Law and Justice party.

“Experts are certain. The stream of money that is flowing from the state budget into the pockets of Polish families will dry up if Trzaskowski, after a potential victory in the presidential election, seeks to satisfy Jewish claims,” TVP reported.

The report was a follow-up to a question posed to Trzaskowski by TVP on Saturday during a news conference in Rybnik asking why Trzaskowski did “not fight for the Polish interest” against claims by Jewish groups in 2014 as deputy foreign minister.

Trzaskowski responded that he “took into account, first and foremost, the state’s interest” in that position and declined to “get into insinuations.”

Earlier reports on TVP revolved around Trzaskowski’s remark that he believes in “the god of Spinoza.” The statement, in reply to a question about the mayor’s religion, referenced the Dutch-Jewish 17th-century philosopher Baruch Spinoza.

According to TVP, the response meant that Trzaskowski, who was raised Catholic, does not follow that church’s teachings. The report noted that Spinoza’s naturalist beliefs are irreconcilable with Judaism.