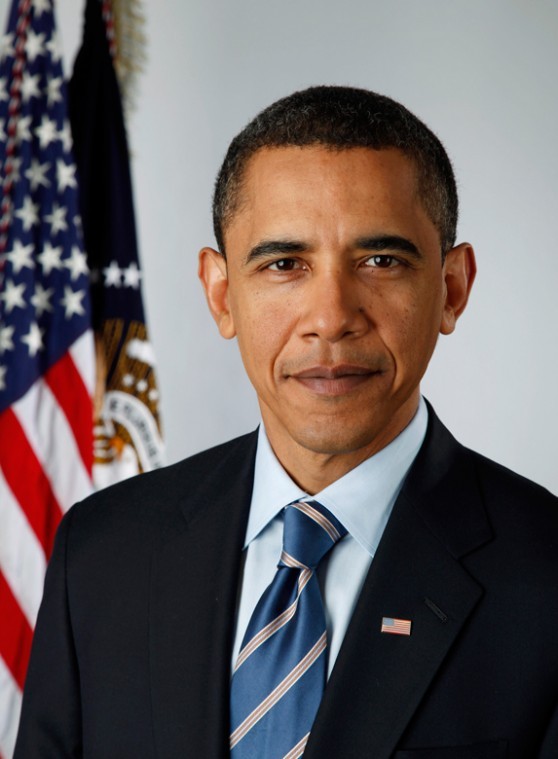 WASHINGTON — Top Obama administration officials faced tough questions from lawmakers on funding for the Palestinian Authority and its efforts to seek statehood recognition.

During a hearing Tuesday of the U.S. House Foreign Affairs Committee, Rep. Ileana Ros-Lehtinen (R-Fla.), probed the U.S. Agency for International Development ‘s administrator, Rajiv Shah, on the administration’s funding for the P.A. and requested a written justification for the Obama administration’s $147 million request for the Palestinians.

“Dr. Shah, the administration is pressing Congress to release $147 million for Palestinians in the West Bank and Gaza,” said Ros-Lehtinen, the committee’s chairwoman.

“Among the arguments utilized is that Abu Mazen needs to be supported because he’s ‘all we have,” she continued, using the byname for Palestinian Authority President Mahmoud Abbas. “However the Administration is not demanding that Abu Mazen return to the negotiation table with Israel without preconditions, nor that he stop his unilateral statehood scheme at the U.N,” Ros-Lehtinen said.

In a separate hearing, Rep. Kay Granger (R-Texas), chairwoman of the Appropriations Subcommittee on State and Foreign Operations, asked Susan Rice, the ambassador to the United Nations, to address concerns about the Palestinian push for statehood, particularly through UNESCO, the U.N.’s educational, scientific and cultural agency, which granted the Palestinians full membership last year, sparking a U.S. funding cut-off that was required by federal law. The Obama administration, however, has indicated that it will seek a congressional waiver to allow it to resume funding UNESCO.

“We have also watched with concern as the Palestinians go around the peace process to seek recognition as a Palestinian state,” Granger said in her opening statement.  “As you know all too well, the U.S. is now withholding our contribution to UNESCO because of the Palestinians’ actions, in accordance with U.S. law. Many members of Congress believe that cutting off these funds is the reason the P.A. stopped further recognition efforts.”

In her testimony before the committee, Rice noted “there is no shortcut to statehood. Tough issues can only be solved through direct negotiations between the parties. We have been consistent and clear on this.”