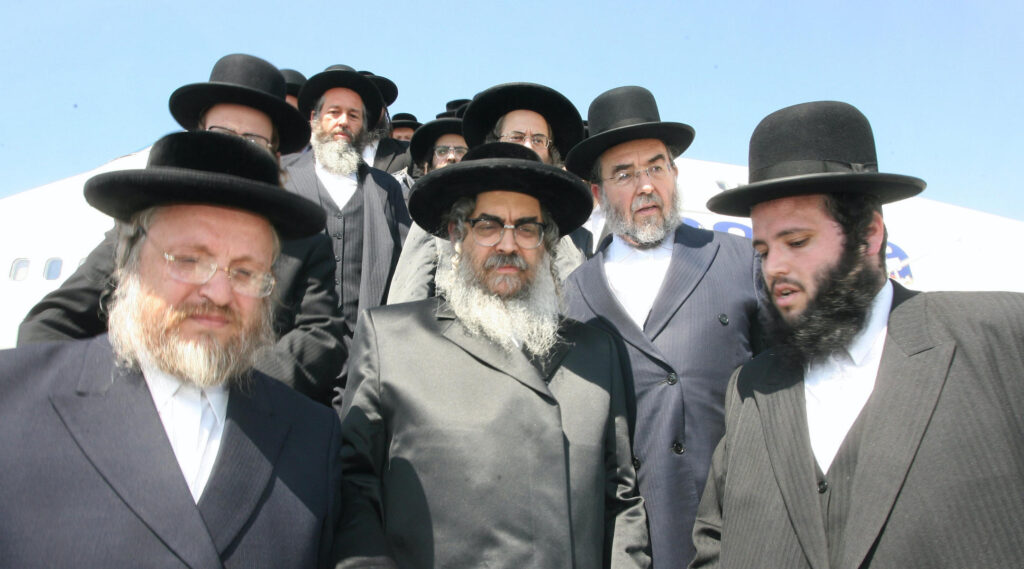 (JTA) – Among the countless traditions upended by the coronavirus pandemic: the annual Rosh Hashanah trek to Brooklyn by the top Satmar rabbi in Kiryas Joel, the upstate New York Orthodox enclave.

Rabbi Aaron Teitelbaum will remain in Kiryas Joel for Rosh Hashanah because of new cases of COVID-19 in his upstate town, according to an announcement from a local synagogue shared on social media Wednesday.

He typically travels to Williamsburg, the historic home of Satmar Hasidism in America, for the holiday celebrating the Jewish new year. (Williamsburg is also the base of his brother, Rabbi Zalman Teitelbaum, who leads another group of Satmars.)

The announcement comes after the Kiryas Joel branch of Hatzalah, the Jewish ambulance corps, warned of new cases in the Hasidic enclave. In a notice shared on social media Sunday, Hatzalah advised those who had not previously recovered from the coronavirus in the spring to adhere to social distancing and to wash their hands frequently.

Teitelbaum, 72, contracted the virus in March, when the disease hit Orthodox communities in the New York City area hard.

The announcement also follows exhortations by some Orthodox leaders in Brooklyn not to invite visitors from outside the communities for the upcoming holidays. Those pleas reflect an increasingly desperate effort to stave off the spread of the virus within the area’s Orthodox communities, where an uptick in cases recently has followed a long period of few new infections.

Large crowds are expected to gather in Hasidic communities on Rosh Hashanah, which begins Friday night, despite the pandemic. In Crown Heights, the base of the Chabad Hasidic movement, large crowds gathered at the main synagogue at Chabad headquarters at 770 Eastern Parkway Saturday night for Selichot, the special penitential prayers recited before Rosh Hashanah. Similarly large crowds gathered in Hasidic synagogues in other parts of Brooklyn as well as in Kiryas Joel.