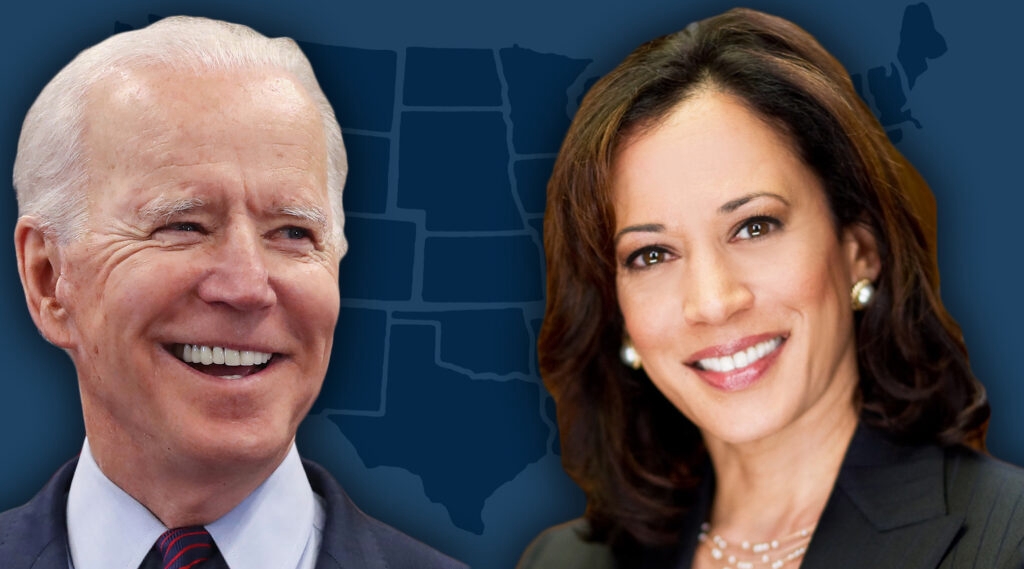 The California senator, who made history Tuesday as the first Black woman to join a major party presidential ticket, is still in her first term. But during several years in public office, the 55-year-old lawmaker’s outspoken opinions on a range of issues and her presidential run have given Jewish voters plenty to scrutinize.

She is also married to Jewish lawyer Douglas Emhoff, who would become the country’s first Jewish second husband.

As a senator, Harris has been aligned with Biden on Israel: She is seen as a strong supporter with ties to AIPAC, the country’s largest pro-Israel lobby, and unlike some Democrats has not broached the idea of conditioning aid to Israel to influence its policies. During her presidential run, Harris separated herself somewhat from even the mainstream moderates in the pack, firmly opposing the idea of condemnatory U.N. votes or even strong public criticism aimed at swaying Israeli policy.

While the more liberal pro-Israel group J Street has endorsed the centrist Biden, who also has committed to keeping spats with Israel private and the idea of not allowing any “daylight” between the U.S. and Israel in diplomatic terms, it has not backed Harris. J Street, which lobbies for a two-state solution, has endorsed more than half of Senate Democrats.

However, Harris has said that she would rejoin the Iran nuclear deal, an agreement that conservative Jews despise over its aid to Iran, a regime that routinely calls for Israel’s destruction. That keeps her aligned with Biden, who was part of the Obama administration that brokered the 2015 agreement over vehement objections by Israel.

“This nuclear deal is not perfect, but it is certainly the best existing tool we have to prevent Iran from developing nuclear weapons and avoid a disastrous military conflict in the Middle East,” Harris wrote in a statement in 2018 after Trump pulled the U.S. out of the deal. “As the international community and the Administration’s own national security team has confirmed multiple times, Iran remains in compliance with the deal. In the absence of an Iranian violation, it is reckless to break this agreement without presenting any plan on how to move forward.”

Harris, previously the attorney general of California, is a self-described progressive who’s also known for being “tough on crime” — a quality that has hurt her standing among other progressives but could be seen as a plus by Jewish Americans rattled by a series of historic anti-Semitic attacks during the past few years, including the shooting at a Pittsburgh synagogue that killed 11 in 2018.

As San Francisco’s district attorney, Harris created a hate crimes unit, and as attorney general, she reported in 2012 that anti-Jewish hate crimes were the most commonplace religion-based hate crime in California.

In the Senate, she has urged better hate crime reporting and helped pass a resolution that named religious institutions as possible targets of hate crimes.

Outside of politics, Harris’ husband Douglas Emhoff has two Jewish children from a previous marriage — and often cheerleads for his wife on Twitter.

America, let’s do this! pic.twitter.com/3a62UmB1PN