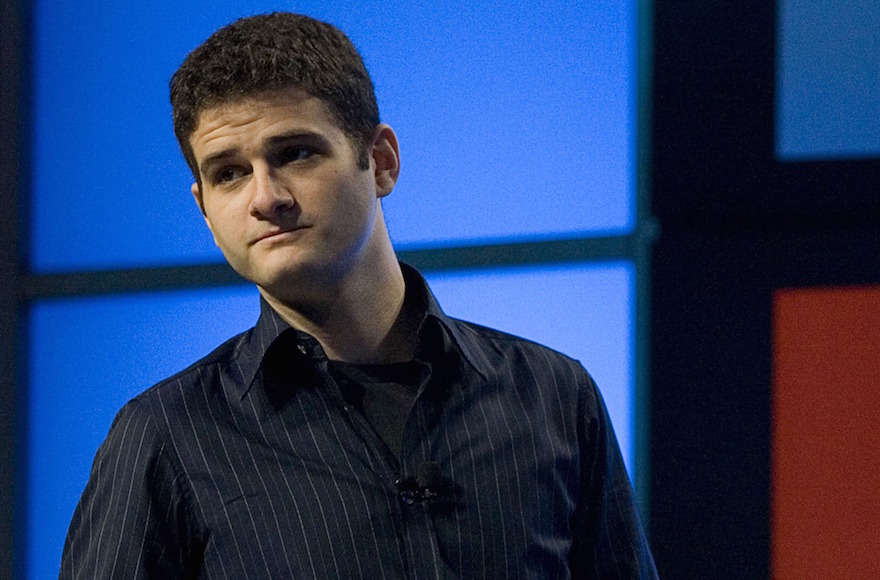 (JTA) — Facebook co-founder Dustin Moskovitz donated $35 million to political groups supporting Hillary Clinton and other progressive causes, making him one of the top supporters of the Democratic presidential nominee.

Moskovitz and his wife, Cari Tuna, made two donations in the past six weeks — the most recent contribution amounting to $15 million and an earlier one totaling $20 million — according to Politico.

“I think it’s apparent to every American that this is a very special election. The stakes are extremely high,” Moskovitz told CNBC. “As we were watching things play out with the Republican Party in terms of their nominee and the type of rhetoric they were using, particularly at the [Republican National Convention], we just felt really compelled to get off the sidelines and help ensure that the Democrats were able to win the election.”

The Jewish billionaire, whom Bloomberg classifies as the 73rd richest person in the world at a net worth of $12.8 billion, is a relative political outsider. Prior to this year he only made one recorded political contribution, to a candidate running for Congress, Politico reported.

“This is a unicorn-type campaign gift — you just don’t see someone basically walk into a campaign without a significant track record of activity and contribute at this level,” veteran Democratic strategist Chris Lehane told Politico.

Moskovitz’s donations make him one of the top three individual contributors in the 2016 election cycle, according to The Center for Responsive Politics.

The donations will go to several political action groups, including the pro-Clinton super PAC Priorities USA Action, and groups dedicated to various causes, including the environment and get-out-the-vote efforts.

In 2005, Moskovitz founded Facebook with Marc Zuckerberg and two other Harvard University students. He left the social networking site in 2008 to found the workplace productivity application Asana, for which he currently serves as CEO.