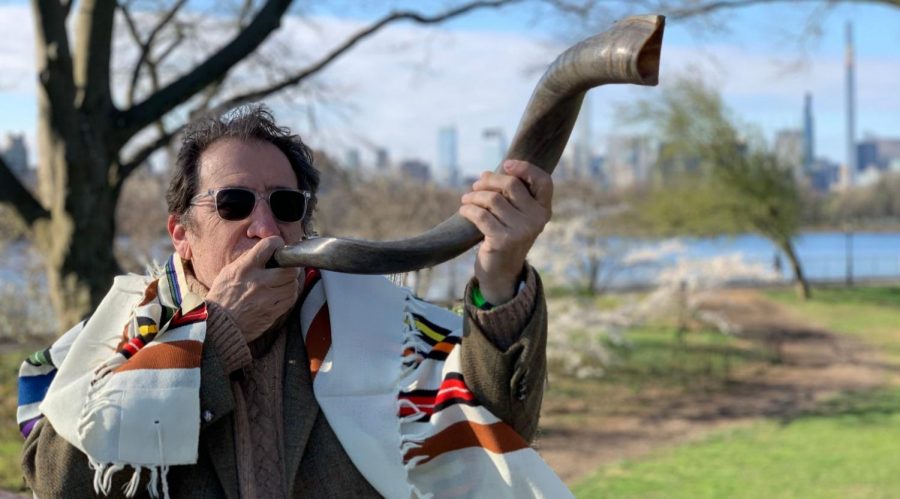 That’s the message from the Jewish environmental group Hazon for April 22, the 50th anniversary of the day set aside to celebrate our world. The mass blowing of the ram’s horn will take place during a special live Zoom event to start at noon Eastern time.

Earth Day Network – the official sponsor of Earth Day – has made Hazon’s #SoundTheCall one of 24 events to be highlighted globally.

“We blow shofar at a time of celebration; at a time of alarm; and as a call to teshuva, to repentance and to changing our behaviors,” Nigel Savage, Hazon’s CEO, said in a statement. “The original plan was to have 50 rabbis and leaders blow shofar in Times Square. But as the virus has spread – and Times Square closed – we’ve invited people to do this all over the world by joining us on Zoom.”

More than 300 individuals and 45 organizations, including non-Jewish and multi-faith groups, have signed on.