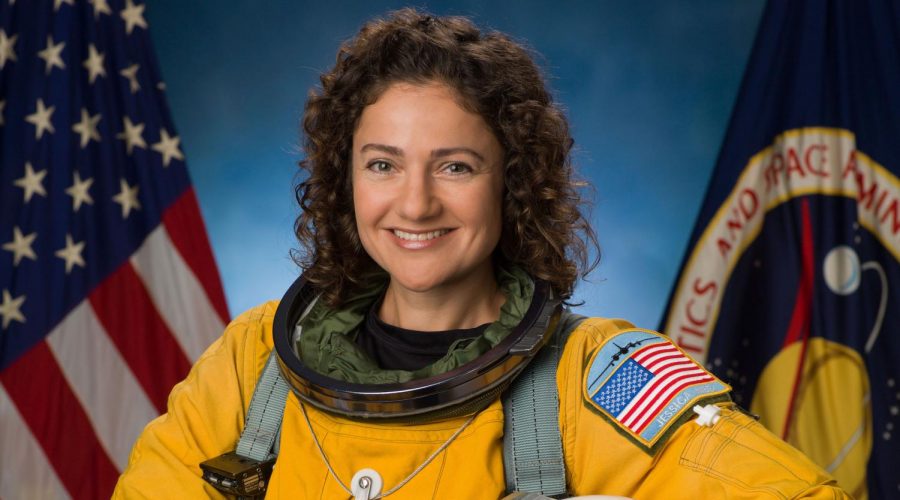 “My father’s globe spanning journey as a surgeon from the Middle East, to Europe, and eventually to the U.S. was an inspiration to many in my immediate and extended family. #TheJourney,” Meir tweeted on Friday.

In late September, Meir joined the crew of the International Space Station. Two weeks ago Meir participated in the first all-female spacewalk.

Meir’s late father was born in Iraq but immigrated with his family to prestate Israel as a young child, later fighting in the country’s War of Independence in 1948. He went on to become a doctor and take a job in Sweden, where he met Meir’s mother. The couple moved to Maine when Meir’s father was offered a job there.

“Dear Jessica, that you for taking us with you on your space voyage. We are proud of you and send warm regards from Israel,” he tweeted.

Meir brought an Israeli flag to the space station as one of her allowed personal items.