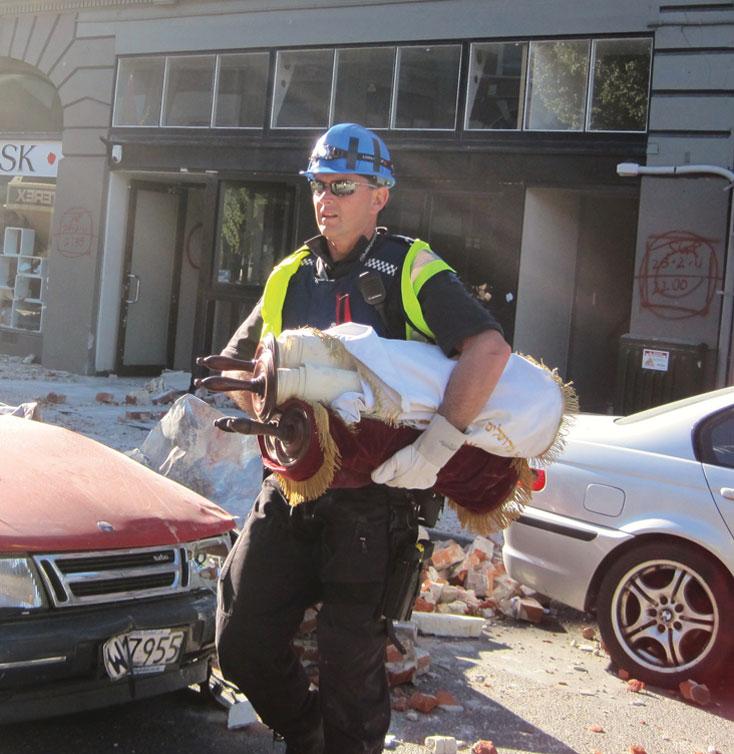 “As we extend our deepest sympathies to the families of Christchurch locals and Israelis lost in the earthquake, we’re cooperating with the Jewish community to ensure that people on the ground can start to rebuild their lives,” said Steven Schwager, the CEO of JDC. “As we have done in the past, JDC is delivering much-needed assistance to Jews and others in the wake of a disaster.”

In addition to lost property, and damaged homes and businesses, the Jewish community’s synagogue was damaged and the Chabad House was destroyed by the 6.3 magnitude earthquake that struck on Feb. 22. Christchurch, New Zealand’s second largest city, is home to 600 Jews. Jewish settlement in the region dates back to the early 1860s, according to the JDC.

“It means a lot to us to know that we are not forgotten, even though we are just a small community far away,” said Bettina Wallace, acting president of the Canterbury Hebrew Congregation.