JDC aid organization lays off 53 staffers around the world 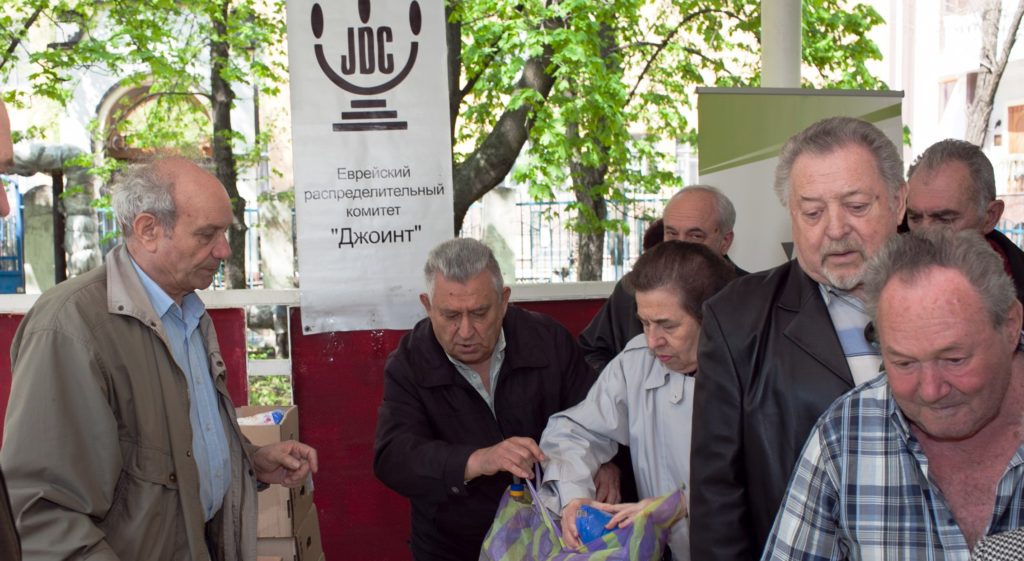 (JTA) – Since the start of the coronavirus pandemic, JDC has been helping the poorest Jewish communities around the world through health crises and economic devastation.

Now the aid organization formerly known as the American Jewish Joint Distribution Committee is scaling back as it contends with its own pandemic-induced financial challenges. JDC laid off 53 employees this week — 15 in the United States and the rest across its 30 overseas offices — and eliminated another 50 positions by reducing employees’ hours or leaving open positions unfilled.

In total, the organization is reducing its workforce by 10% from a peak of 1,029 employees. JDC is also drawing $5 million from its $170 million endowment and imposing salary freezes until the end of 2021.

JDC leadership said the moves were necessary to preserve the group’s ability to provide aid to Jewish communities and in crises around the world.

“To ensure JDC can continue this indispensable work on behalf of the Jewish people, we engaged in a process to strengthen JDC’s financial position in light of expected shortfalls and reinforce our ability to carry out our mission,” its president, Mark Sisisky, and interim CEO, Asher Ostrin, wrote in an email to the organization’s board.

JDC works in 70 countries assisting poor Jewish communities and responding to crises affecting Jews and non-Jews around the world. The organization has equipped workers and volunteers with proper safety equipment to continue its work providing food, medicine and home care to elderly Jews in the former Soviet Union throughout the pandemic.

The organization did not impose pay cuts for any employees, according to a spokesperson. Its previous CEO, David Schizer, earned $908,188 in 2018, the most recent year in which tax filings were available. Schizer left the organization in December and has not yet been replaced.

The cuts aim to close an anticipated $16 million gap in this year’s $373 million budget, a spokesperson said. Donations are expected to fall, and the need for aid has increased.

JDC was facing challenges even before the coronavirus crisis. After the previous president’s term ended last year, the organization saw the first contested nomination of a board president in its 106-year history. Several major donors withheld gifts during the board fight, according to a report in Jewish Insider, and the clash led one major foundation to end its support of a new project.

Michael Geller, a spokesperson for the organization, said the board tensions were unrelated to this year’s budget shortfall.

“These changes are in no way related to the past presidential election,” he said. “Projected shortfalls in income are expected as a result of the pandemic and they have driven these adjustments.”