Jamie Lee Curtis is restoring her grandparents’ synagogue in Hungary 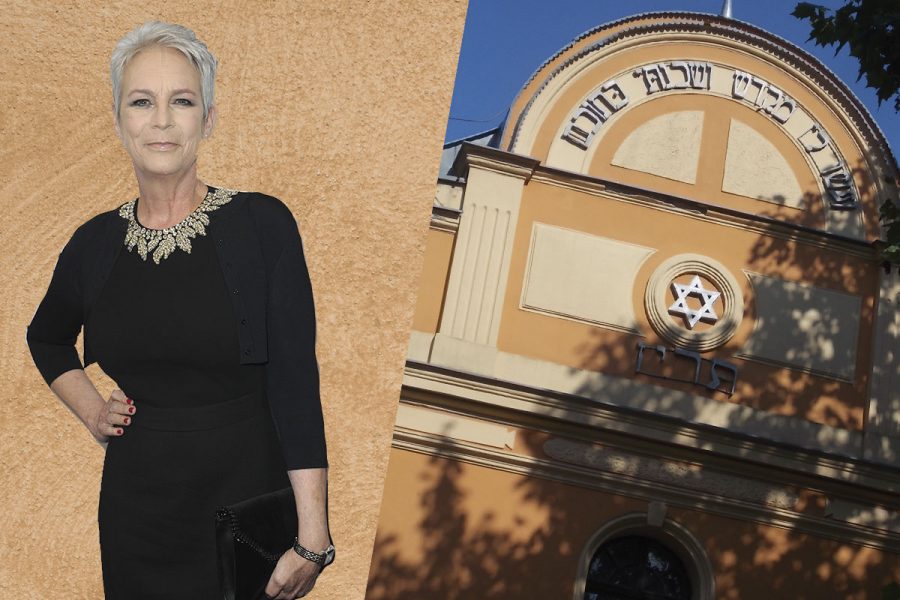 This story originally appeared in Kveller

There are so many reasons to love actress and Jewish mom Jamie Lee Curtis. But in case you need one more, we just learned that, in honor of her late father, Tony Curtis, the “Knives Out” and “Halloween” star is revitalizing her grandparents’ hometown synagogue in Mateszalka, Hungary.

Curtis, who is in Budapest filming her upcoming film Borderlands, shared her plans in an Instagram post on Sunday. She announced that she will partner with the mayor of Mateszalka (pop. 16,532) to turn the synagogue where her grandparents once worshipped into a “community center for celebrations and art and music,” as she called it. The synagogue, she wrote on Instagram, “is empty now, as the entire Jewish population was exterminated but the building stands as a living tribute to those who lived there and continue to live there.”

Curtis paid a weekend visit to Mateszalka to attend a “pre-opening” of the Tony Curtis Memorial Museum and Cafe — a museum dedicated to her father, a Hollywood legend who passed away in 2010 at the age of 85. “They have created a beautiful exhibition of images from his life and they have costumes from his movies and his paintings and awards,” she wrote, noting that the museum is just down the street from the synagogue.

Tony Curtis — who was briefly married to actress Janet Leigh (aka Jamie Lee’s mother) — was born Bernard Schwartz in New York; his parents, Helen and Emanuel Schwartz, had immigrated to the U.S. from Mateszalka. The museum will feature photographs from Tony Curtis’ life, costumes from his films, as well as his paintings and his awards. The Tony Curtis Museum will officially open on June 26, on Hungary’s special “Night of Museums,” when museums across the country run programs from dusk till dawn. So exciting!

The Curtis family’s synagogue in Mateszalka was originally built in 1857, and developed a rich history within the town’s Jewish community. In 1941, the town was more than 15% Jewish — it’s Jewish community numbered some 1,555 people. According to the Times of Israel, when the Nazis invaded in 1944, the Jews were rounded up and sent in cattle cars to Auschwitz, where the majority of them perished. Following the war, some 150 survivors had returned to Mateszalka, but after the failed Hungarian Revolution in 1956, many of the remaining Jews emigrated to North America or Israel. 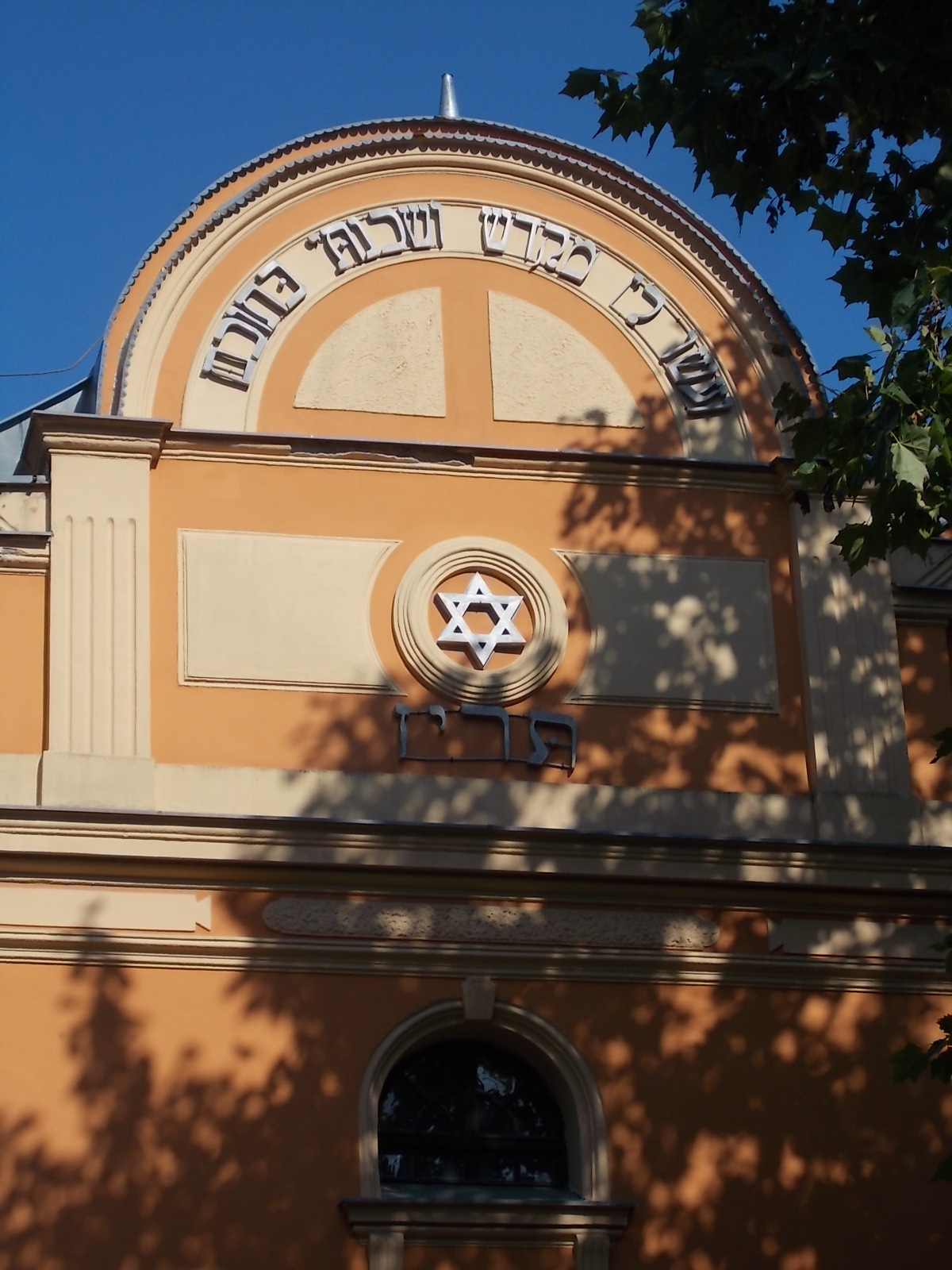 Given this tremendous loss, the synagogue is mostly stripped of its furnishings and in dire need of repairs. Even so, the Jewish Heritage Europe notes that the synagogue “preserves interior architectural and decorative features including an elaborately painted ceiling.” The preserved features look beautiful, and we can’t wait to see how the space develops.

Curtis, 62, has been married to actor/director/screenwriter Christopher Guest since 1984; they share two children. 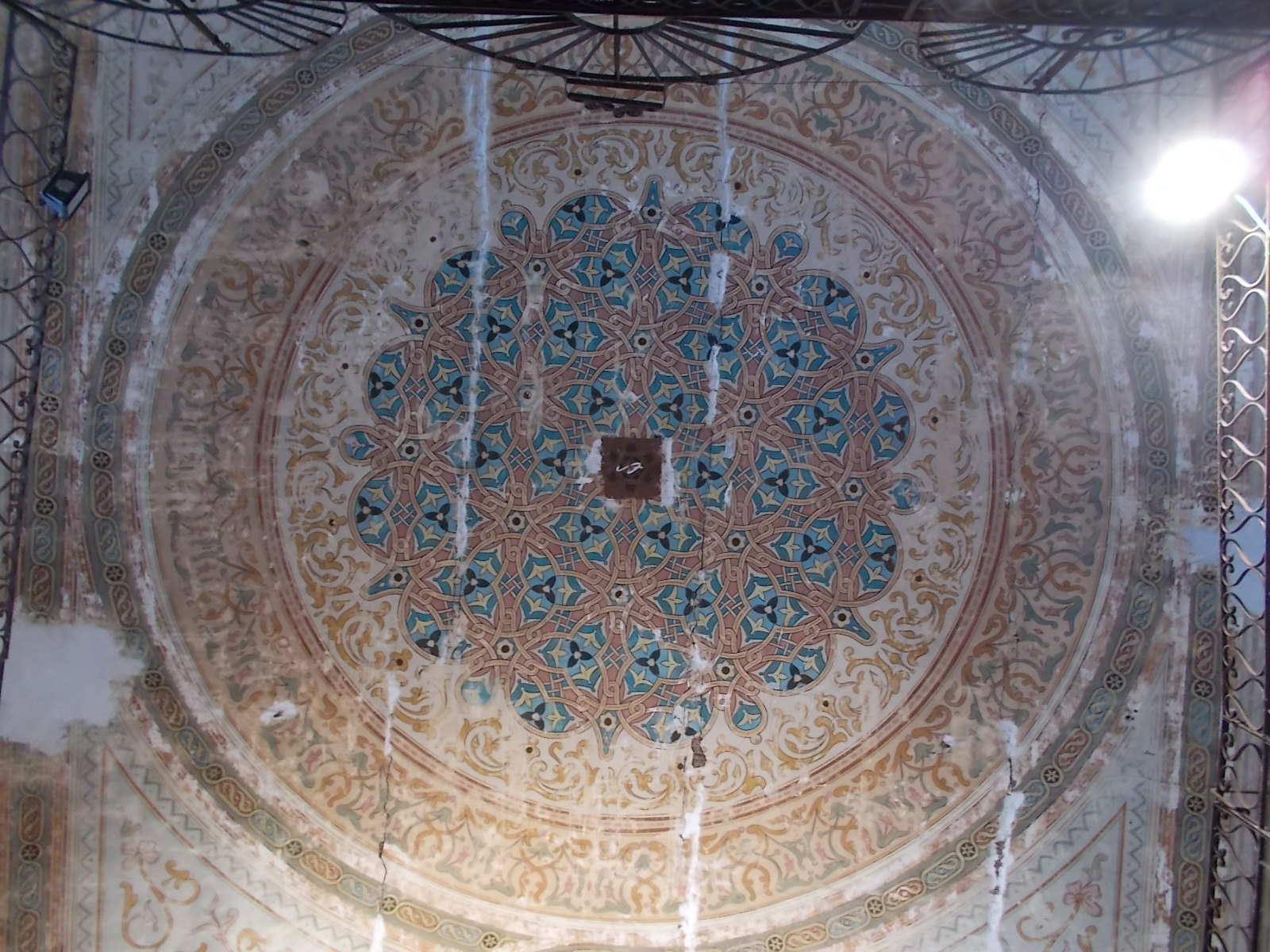 A mural on the wall of the synagogue in Mateszalka.

We are not surprised to see the award-winning actress engaged in the mitzvah of refurbishing the synagogue, as she has a history of helping her community. In 2011, Curtis sponsored the opening of a new inpatient facility for the Children’s Hospital of Los Angeles, where she has served on the board of directors and been an advocate for the past 25 years. In addition to her dozens and dozens of movie and TV roles, she has published more than 10 children’s books, many with self-confidence themes, like “I’m Gonna Like Me” and “This is Me.” Aww!

This new initiative is very inspiring and meaningful, and we look forward to learning more about the museum and the synagogue restoration! Best of luck, Jamie, you’re a true mensch!