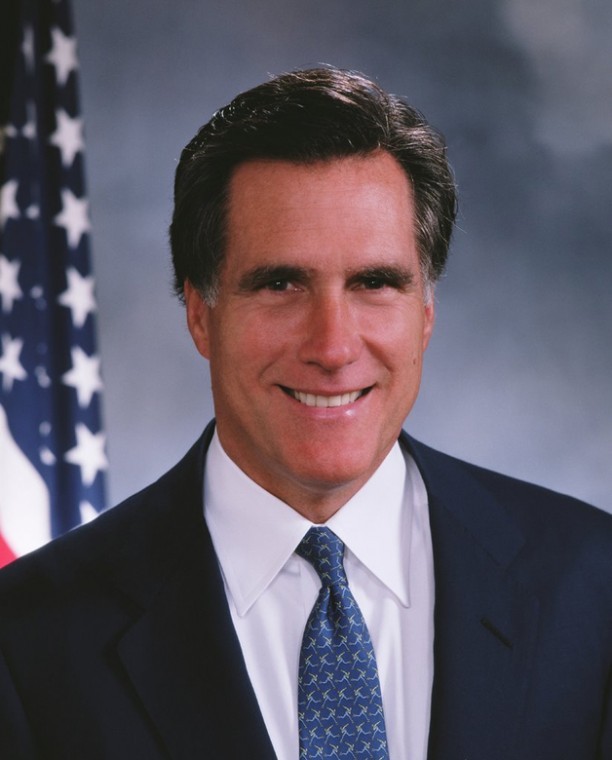 Ten states went to the polls Tuesday in what is the biggest election day of primary season.

Romney won his home state of Massachusetts and its neighbor, Vermont and as well as Idaho and Virginia.

The former Massachusetts governor faced only Rep. Ron Paul (R-Texas) on the Virgina ballot; Santorum and Newt Gingrich failed to place on the ballot.

Head to head with Romney in the state, Paul, a libertarian who rejects foreign assistance including for Israel, scored one of his most impressive outcomes this season: 40 percent to 60 Romney’s percent.

Gingrich, the former speaker of the U.S. House of Representatives, won Georgia, the state he represented in Congress, keeping him in the race for now, although Santorum’s decisive wins in southern states Tennessee and Oklahoma seemed to dampen Gingrich’s prospect of a rally. I

t was too early to call Wyoming and Alaska, the ninth and tenth states voting on Tuesday.

The next primaries are in Alabama and Mississippi on March 13.

Gingrich, Santorum and Romney each took time out of campaigning on Tuesday to address the American Israel Public Affairs Committee policy conference on its last day, Santorum in person at the convention center in Washington D.C. and Romney and Gingrich via satellite.

All three took shots at President Obama for not making more clear a military threat against Iran should it not stand down from its suspected nuclear weapons program.

AIPAC did not invite Paul, who opposes increased confrontation with Iran.

In Ohio, Dennis Kucinich ended a colorful political career when redistricting in the state forced him into a primaries match with Rep. Marcy Kaptur (D-Ohio.).

Kucinich, elected mayor of Cleveland in 1977 at the age of 31, emerged from obscurity 20 years later when the fiscal policies that had driven him from office in 1979 were vindicated.

At the other end of the state, Rep. Jean Schmidt (R-Ohio) lost her Cincinnati area seat to Brad Wenstrup, a physician and Iraq War vet who had challenged her from the eight — a signal that the GOP is not moderating, considering Schmidt’s own reputation had been one of combative conservatism.

Mandel, 34, the grandson of a Holocaust survivor, and a Marine who did two tours of duty in Iraq, now faces Sen. Sherrod Brown (D-Ohio).