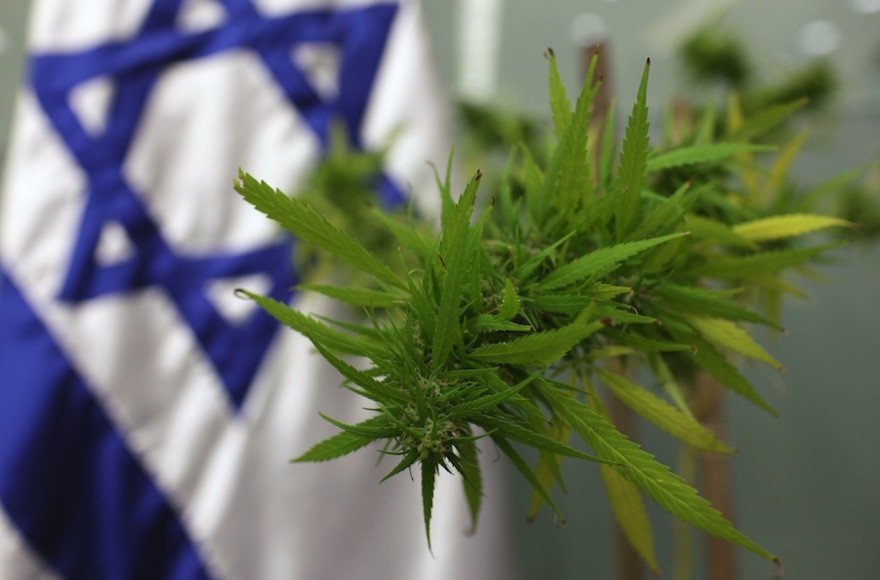 Super-Pharm has been talking in recent weeks with the Health Ministry to coordinate selling cannabis  in some of its stores to those with a prescription, Haaretz reported.

While medical marijuana has been legal in Israel since the early 1990s, it was previously only sold in specialized dispensaries. Last year, the Health Ministry said it intended to make medical marijuana available at pharmacies with a prescription.

It was not yet known when medical marijuana would become available in Super-Pharm stores.

“Super-Pharm strictly observes Health Ministry guidelines and is participating in reforms that improve the lives of Israeli patients,” the chain said in a statement. “We are currently studying all aspects and consequences of the subject, with the intention of taking part in this field later on.”

A former chairman of the Pharmaceutical Society of Israel told Haaretz that the group supports the sale of medical marijuana in pharmacies.

“We think that this is the right place for dispensing the substance, just as it is for other narcotic drugs,” Miki Ofer said. “Also, economically, we think that this will be a potential source of profit point for the pharmacies.”

About 27,000 Israelis are legally using medical marijuana, according to Haaretz.