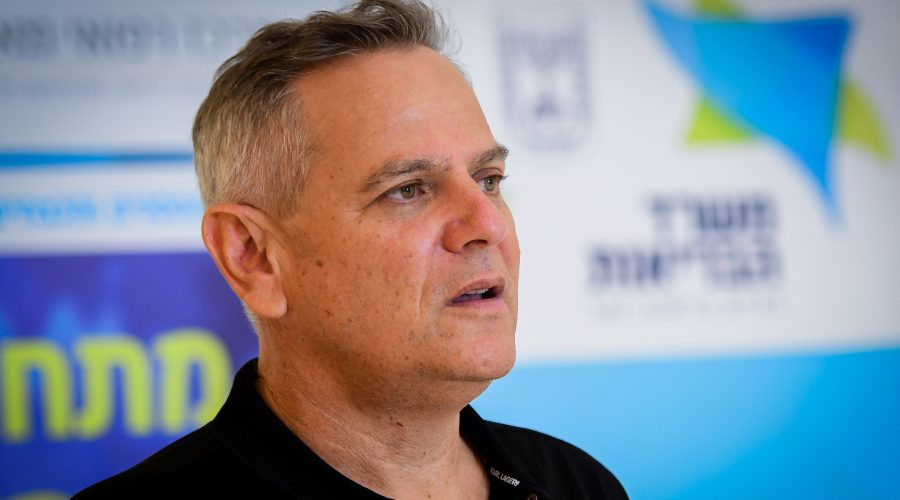 Until now, Israel had prohibited any man who had had same-sex relations over the past 12 months from giving blood. Now, the question’s wording will be changed to asking whether prospective donors have had “high risk sexual relations with a new partner or partners” during the past three months, according to the Associated Press.

The change follows similar ones in the United States last year and in the United Kingdom earlier this year. It was spearheaded by Israeli Health Minister Nitzan Horowitz, who is the first gay man in the position.

“There is no difference between blood and blood,” Horowitz wrote on Facebook Thursday. “Discrimination against gay men in blood donation is over. It was a relic of a stereotype that belongs to history.”