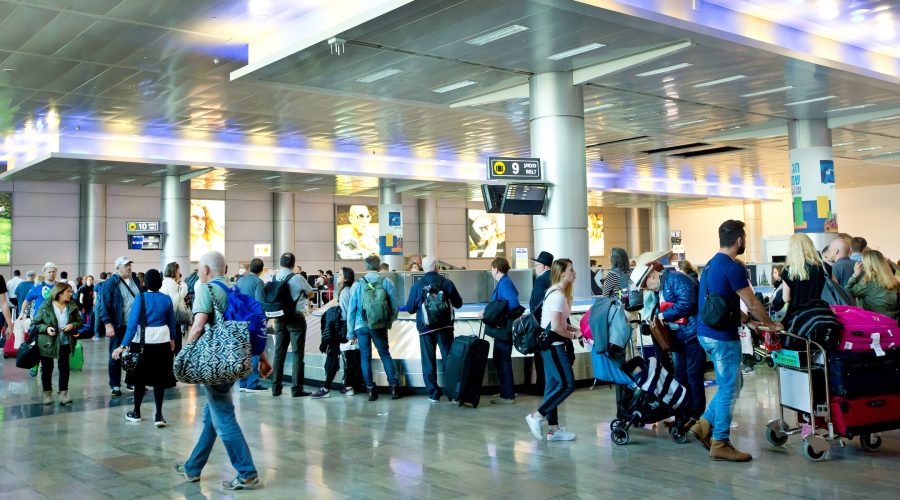 (JTA) — After more than a year and a half of largely closed doors, Israel just moved one step closer to allowing tourists back into the country — as long as they are vaccinated.

Israeli Prime Minister Naftali Bennet and the country’s health minister Nitzan Horowitz approved a plan Thursday that would allow foreign tourists back into the country beginning Nov. 1. The plan still has to be formally approved by the government.

Since the beginning of the pandemic, tourists have only been allowed to enter the country with special approval and have been subject to mandatory quarantines and multiple COVID-19 tests. Entry permits have been granted only to certain kinds of people, including immediate family members of Israeli citizens.

That has left millions of Jews around the world cut off from the country to which barrier-free travel has been a hallmark of Jewish life.

Under the new plan, vaccinated tourists will be able to enter freely and will not have to quarantine after arriving.

There could also be complications for tourists coming from countries where booster shots are not yet widely available, including the U.S. where only certain categories of people are currently eligible for boosters. Based on emerging evidence about waning immunity, Israel requires booster shots six months after vaccination, and tourists whose last shot was more than 180 days ago are not eligible for entry under the new plan.