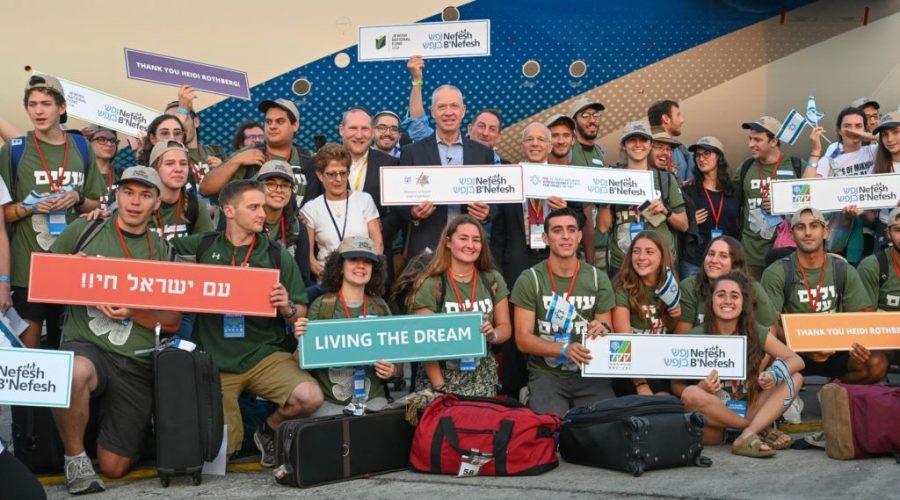 JERUSALEM (JTA) — Nefesh B’Nefesh, an organization that helps North Americans immigrate to Israel, said it has received the highest number of applications since its founding nearly two decades ago.

In the first half of June, over 900 applications have been submitted to the group for making the move to Israel, or aliyah, compared to 399 in June 2019.

The organization, in conjunction with The Jewish Agency for Israel, Keren Kayemeth Le’Israel and JNF-USA, has scheduled 14 group flights for North American Jews moving to Israel this summer. The organizations signed a contract with El Al Airlines to provide the flights.

Last week, Israeli Immigration Minister Pnina Tamano-Shata told the Knesset Committee for Immigration, Absorption and Diaspora Affairs that Israel can expect the arrival of 90,000 immigrants, or olim, by the end of 2021, compared to 35,463 in 2019.

The French news agency AFP reported that since the COVID-19 pandemic broke out, there have been three times as many requests for aliyah from French Jews as last year.