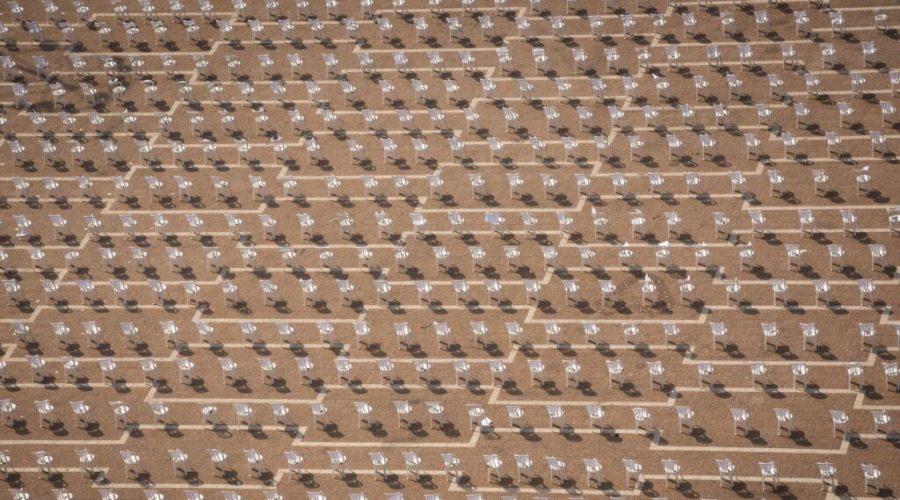 Some of the 1,019 chairs commemorating the Israeli deaths from the coronavirus set up in Tel Aviv's Rabin Square, Sept. 7, 2020. (Miriam Alster/Flash90)

(JTA) — Israel’s daily number of deaths from the coronavirus is higher than the United States on a per capita basis, according to a new report.

The report was published Sunday by the Coronavirus Information and Knowledge Center, a task force formed by the Israel army’s military intelligence with cooperation from the Health Ministry, according to Israeli media reports.

The Ministry of Health reported 1,507 deaths overall from the coronavirus as of Tuesday morning.

Also Tuesday, Health Minister Yuli Edelstein told the Kan national broadcaster that there is “no chance” that the new lockdown recently imposed in Israel will be lifted at the end of the Sukkot holiday on Oct. 11.

Prime Minister Benjamin Netanyahu echoed the remarks, saying on Facebook Live that “the closure will last a month and maybe much longer. Targets and indices have been set and they will dictate how long it will last.”