Is this clothing store discriminating against Orthodox Jews? 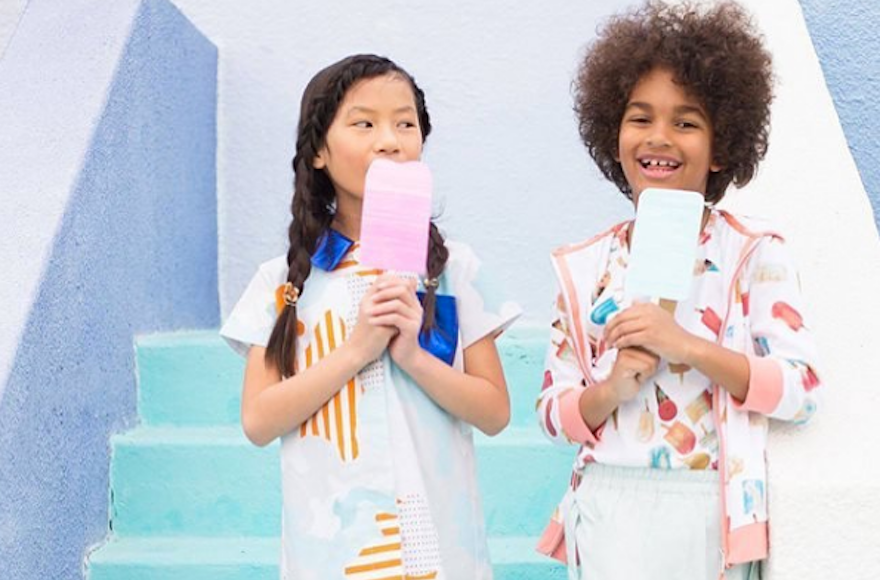 A high-end children’s clothing shop is facing a bit of scandal — and not for its steep prices or frivolous sartorial designs.

Shan and Toad, an online store that carries brands like Kenzo, Little Mark Jacobs and Gaultier Junior, is facing criticism for its very specific return policy.

The company — which “aims to please!” according to its website — issues refunds for non-sale items ordered from customers anywhere in the world.

Are you scratching your head as to what these five places have in common? Well, to some, it was alarmingly obvious: All five cities have an overwhelming presence of Orthodox Jews.

Maybe yes — but maybe not.

Yes, it’s possible that this policy discriminates against a certain demographic. According to a 2000 U.S. census, 40 percent of Monsey’s population speaks Yiddish at home  and over half of population of Lakewood, home to one of the largest haredi yeshivas in the world, is Jewish.

But it’s also possible that it discriminates against shopping habits of residents of those areas — and that there is an excessive amount of returns from these zip codes. As one reporter, Judi Franco of New Jersey Radio 101.5, put it, the return policy is discriminatory, but “not against Jews — against people who return too much!”

As of press time, we don’t know for sure. Shan and Toad did not respond to multiple phone and e-mail requests for comments on Wednesday.

Even if the shop’s prices may be criminally expensive — take for example this $1,085 cape dress — its two-tiered return policy is not illegal in either NJ or NY, which stipulate that businesses must post a clear return policy on their websites, but does not put any limitations on these policies.

Perhaps surprisingly, the owner of Shan and Toad, Shana Laub, is herself an Orthodox Jew and a mother of five girls.

The contact number on the company’s web site has a California area code, though some outlets erroneously reported the store is based in Israel  — where, by the way, almost all clothing stores do not offer refunds, only store credit.