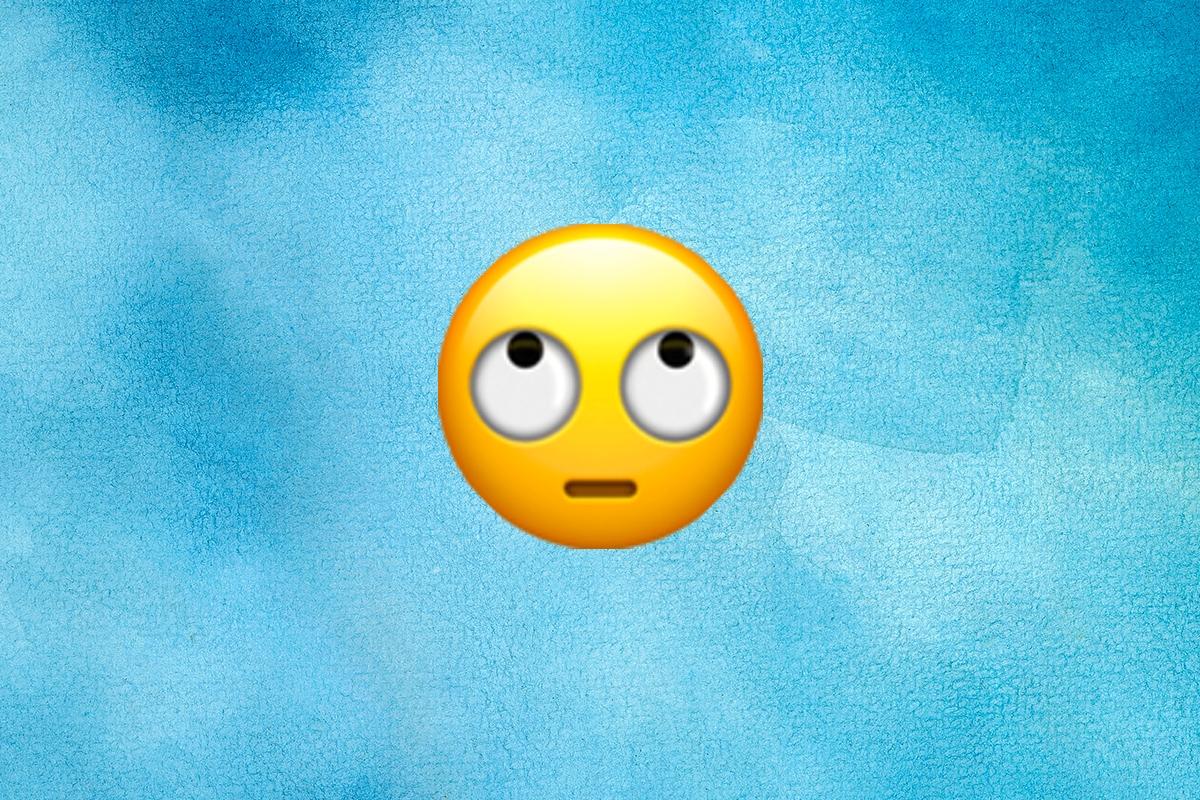 This article originally appeared on Alma.

The other night, I found myself on a first date with a handsome baseball player in his mid-20s. He was 6-foot-2 with a dazzlingly gorgeous face, a sculpted jawline, a literal six-pack physique and oh, by the way, he’s Jewish. Sound the alarm – I mean wedding bells, y’all. Could this sexy athlete also be the perfect Nice Jewish Boy my parents always wanted for me?

He took me to Katz’s Deli on the Lower East Side, where we split a pastrami sandwich and salad. I kvelled. We chatted between bites.

“So, tell me about yourself,” I said with a smile. “What do you like?”

It was still a first date, so I awkwardly laughed off the comment. However, the remark begs further analysis.

See, I’m a Jew, too – a strong, smart, attractive and proud Jewish woman, I like to think. I enjoy traveling, working out, exploring Manhattan, running in the rain, great conversations, wonderful witty banter, making you laugh and making you think.

I attempted to wave off his comment, but as we continued chatting, the issue arose again. While sharing our mutual love for fitness, I sadly explained how my beloved Equinox had forced me into exile in search of more fiscally responsible alternatives.

“I adore it, but my poor millennial wallet does not!” I said.

He joked back, “But you’re a Jew, Caroline, just haggle the price down.”

I blinked. What? Did this man really just say that to me?

Of course, there is a history behind this “Jews love money” trope. Jews became identified with money during the Middle Ages, when Christians believed (or the Bible told them) that lending money at interest was a sin. Christians reasoned that since the Jews did not accept Jesus as the Messiah, they were doomed to perdition. Therefore, if Jews sinned, there was no extra consequence on the margin. How perfectly convenient.

The “money-loving” trope really just reflects the purposes, motivations, fears and unreasonable prejudices of non-Jews throughout history. It has nothing to do with Jewish character. The fact is, non-Jews “love money” just as much as we do. Humans like money; it allows us to live self-actualizing, autonomous lives. Making offhanded comments about Jews loving money just perpetuates medieval thinking.

Now I’m also aware that Jewish humor is one of our culture’s greatest, most enduring and totally fun contributions to modern civilization. From old standbys like Mel Brooks to modern knockouts like Maya Rudolph and Rachel Bloom, our humor has always been pregnant with deep insight into human nature – filled with pathos and informed by pain. It’s a precious tool we use to get through difficult circumstances and a cultural treasure that binds our community. Like morphine, it is an anodyne: It makes pain more tolerable. To be anti-humor is to deny yourself of a cultural treasure, and to deny yourself fun, relevance and what it means to be Jewish.

But there is a difference between Jewish humor and insensitive, cheap-shot Jewish jokes uttered at the expense of Jewish history, culture and people. Even when it’s a Jewish person doing it, telling these lazy, self-deprecating jokes simply perpetuates ugly medieval falsehoods. As educated Jewish adults, we need to stop making them. We need to think about how we present ourselves to the world – and consider what we owe ourselves.

This wasn’t my first time encountering anti-Semitism in the dating world. It wasn’t even the second or third. My first serious boyfriend was a handsome guy who grew up in a Hispanic Catholic household in Los Angeles and had never met a Jew before attending college. Ironically, he ended up pledging a fraternity, which on our campus happened to be largely Jewish. At the tender age of 18, he got his introduction to Jewish culture from his frat brothers.

“Throw the Jew down the well,” they would sing as they hurled pennies at their friends from across the hall. Boys being boys, right? Of course, my ex learned the lyrics and would join them in the chorus. I don’t blame him; I blame his fraternity brothers on whom the whole point of “Borat” was lost. Sacha Baron Cohen’s humor was meant to expose anti-Semitism and the indifference to it. But these Jewish boys just thought the song was catchy.

As Jews, we are ambassadors of our own culture. How we showcase ourselves to others matters. We need to think about our self-image and what self-deprecating Jewish jokes do to our self-worth. By perpetuating cheap, casual Jewish stereotypes in our own day-to-day conversation, we subconsciously denigrate ourselves – and start believing the put-downs.

Can self-deprecating Jewish humor be funny? Sure. As long as there’s a little nuance. But if it stands alone and serves only to belittle us, then it’s not funny; it’s sad.

Ultimately, we need to think about the types of jokes we tell. Anti-Semitism is toxic, even when it stays between Jews. As young, educated and progressive Jews, we need to look critically at the rhetoric we use to describe and represent ourselves, both to one another and to outsiders.

Be proud of who you are and find the humor in your culture — but don’t contribute to the plague of self-deprecating Jewish jokes.