The Israeli military vows to “continue and even intensify” its response in Lebanon to ongoing terror attacks. 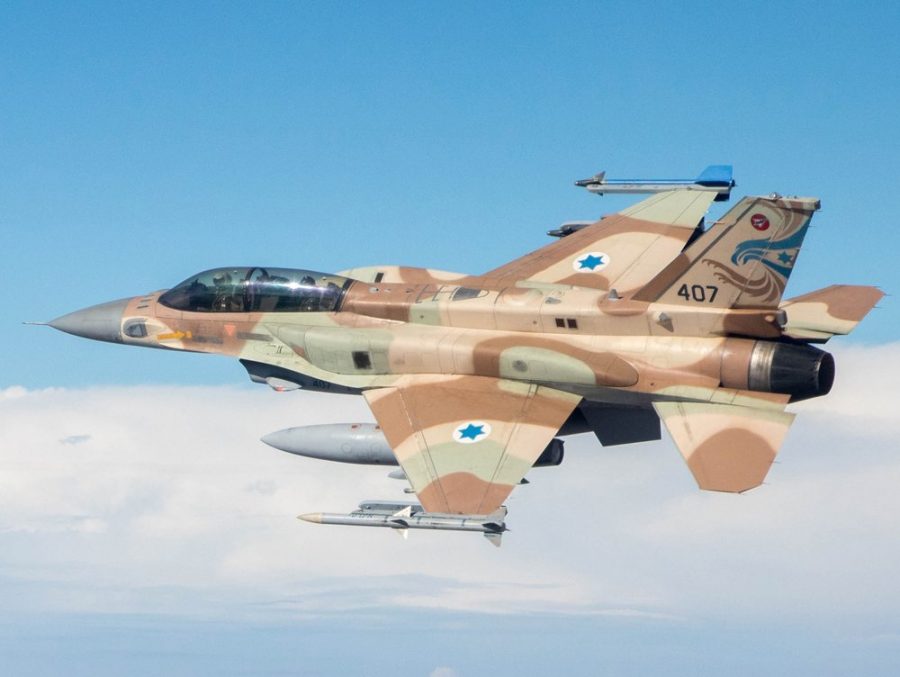 The airstrikes were in response to three rockets that were fired into northern Israel from Lebanon on Wednesday afternoon. Two fell on the Israeli side of the border, with the third landing in Lebanese territory, according to the Israeli military.

“Fighter aircraft struck areas in Lebanon last night from which rockets were fired at the State of Israel earlier in the day, as well as terrorism infrastructure,” the military said in a statement. A site from which rockets had been launched in the past was also hit, the statement added.

“IDF attacks will continue and even intensify in the face of terrorist attempts against the State of Israel and its citizens. … The IDF warns of continued attempts to harm Israeli citizens and their sovereignty,” the statement concluded.

There were no casualties reported as a result of Wednesday’s rocket attacks, though Israel’s Magen David Adom said in a statement that it had treated four people for anxiety. Fires sparked by the rockets that came down in the Kiryat Shmona area were still raging on Thursday morning.

Immediately after the rocket attack, the IDF hit the launch sites with three waves of artillery fire, the military said in a statement.

“[Artillery] batteries responded in a powerful, immediate way and in an accurate manner against a number of … targets and at the moment are ready to carry out further firing if and when necessary,” an IDF spokesman said on Wednesday.

While the rockets were likely fired by a Palestinian terrorist faction, Israel has said it holds Lebanon responsible for actions emanating from its territory.

Israel fears the establishment of a precedent in which Palestinian cells are allowed to terrorize northern Israeli communities with impunity; this is the second time in less than a month rockets have been fired at Israel from Lebanon.

On July 19, two rockets were launched into Israel from southern Lebanon. Israel’s Iron Dome air-defense system downed one of the rockets, while the second fell in an open area, according to the military.