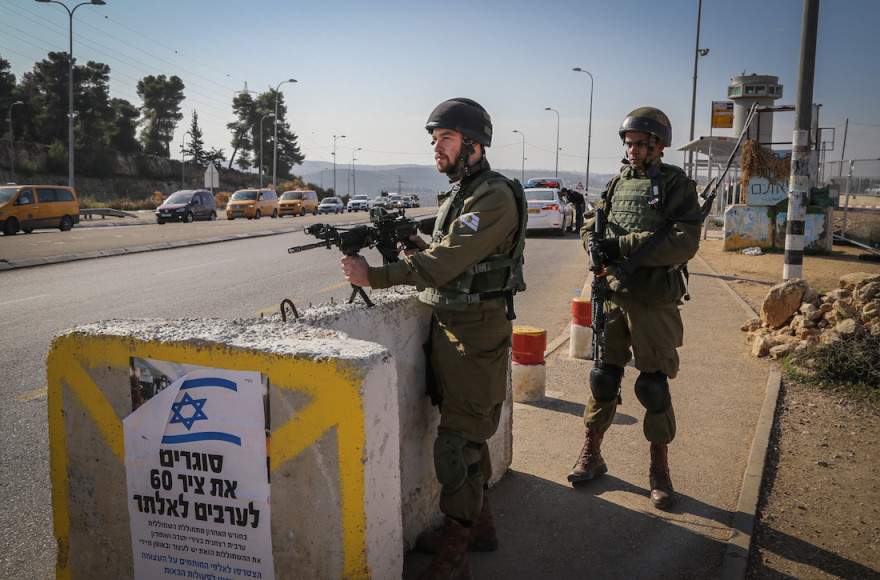 The teen, 16-year-old Omar Jawabreh, was shot in the chest and died of his wounds Wednesday, according to the Times of Israel, citing Palestinian reports. He was from the al-Aroub refugee camp north of Hebron.

The IDF did not confirm Jawabreh’s death, but did say it responded with live fire to rock-throwing in the area. It will investigate the incident.

“During routine IDF security activity, forces spotted assailants hurling rocks at civilian vehicles on Route 60, adjacent to al-Aroub,” said an IDF statement, according to the Times of Israel. “Forces responded to the immediate threat and fired toward one of the attackers.”