I love Israeli culture, and am committed to Palestinian solidarity. Where’s the group for me? 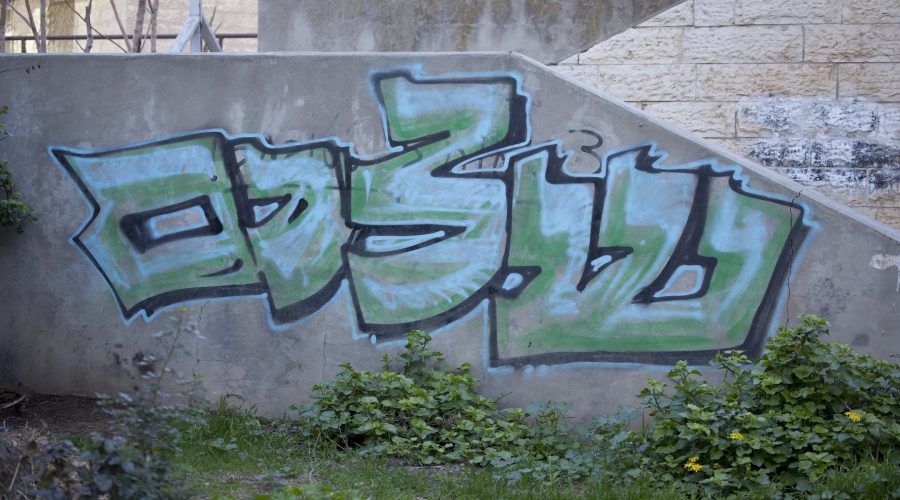 (JTA) — I was riding my bike last week when I passed a convoy of honking cars sporting Israeli flags and balloons in various shades of blue and white — and immediately felt a wave of clashing emotions.

I felt the pang of recognition I feel whenever I see the flag that dotted the walls of my Jewish day school. And I felt a hit of nostalgia for the songs I sang at school concerts as we dressed in those same Israeli colors — songs like “Shalom al Yisrael.”

But I also felt ashamed. I understood the convoy as I believe it was intended: as a statement of political support for the Israeli government, which at the moment was battering Palestinians in Gaza with an unrelenting assault as Hamas lobbed rockets at Israel. Nowhere was there any awareness of the systemic oppression under which Palestinians live. As the balloons flew in the wind, children were dying. This solidarity march on wheels felt wrong.

I wanted to signal my despair and outrage. But I also wanted to be heard. So I shouted in Hebrew: “La’atzor et hamilchama!” — Stop the war! as I cycled into the intersection.

I was alone in that moment, and I felt it. So I went home and posted to my Facebook network, among whom I count many North American Jews.

“I think I need to start a new group,” I wrote. “A group for Jews who are committed to Palestine solidarity, and who love Hebrew and Israeli culture. A group that feels connected to the place.”

I added, “In the Venn diagram I observe, there are precious few inhabiting the overlap.”

Of course there are American Jews who love Israel and Israeli culture but despise the occupation. But they are all too often silent on the deepest, most entrenched parts of Israeli oppression of Palestinians: refugees, the siege on Gaza, systemic inequality within Israel.

But the kinds of Palestine solidarity groups who advance the aims I would normally sympathize with have never felt like home. The Palestinian-based groups are naturally not focused on Hebrew and Israeli culture. But neither are the few radical Jewish groups, it seems to me, that are human-rights focused. You won’t hear Israeli music playing at their conventions — from what I’ve heard from those who attend, anyway. And some groups, while signaling that Israel should be a “state of all its citizens,” are not equally committed to Jewish collective equality in that land. Those groups don’t do anything to suggest that the language, culture and traditions of both groups should be nurtured equally.

In the activism for which I yearn, the kind that places human rights front and center, I need to know that there are others, like me, who feel an ache in their heart when they’ve been away from Israel for too long. Who have a favorite Tel Aviv watering hole or two. Who find ways to stream the Hebrew versions of television shows before they come to Netflix. Who dream about the scent of the “refet,” cowshed, puncturing the air of a kibbutz evening.

Who, despite decrying the racial profiling at the airport that public figures like Mira Awad have spoken out about, might drag out a conversation with an El Al agent in order to fit in another two minutes of Hebrew conversation before departing.

I need to know that there are others who feel culturally invested and demand that any reimagined polity extends the idea of political community to both Israeli Jews and Palestinians.

I wasn’t planning on starting a group. But as soon as I hit “send” on my short post, the responses came in fast and furious.

So I delivered on my promise. Last Friday, I created a group, for now on Facebook. (Soon, I hope, we will export it out of the digital realm.) The group now numbers over 200, mostly Jews, who have pledged to support a society that nurtures and elevates the cultural and linguistic traditions of Israeli Jews and of Palestinian Arabs. Neither side, according to our vision, will exert political hegemony over the other, and the safety and security of both peoples will be closely guarded.

We’ll demand an end to the occupation and to Israel’s siege on Gaza, and we will call for legal reform in Israel to bring about equity and equality for all its citizens.

The Law of Return, which was designed to provide Jews a refuge after centuries of persecution culminating in the Holocaust, will exist alongside the right of Palestinian refugees to return. I know this last point has been a Jewish communal third rail, but we’ll point to projects like those of the Israeli NGO Zochrot that will help envision what the return of Palestinian refugees might look like, including restitution for property expropriated by Israel.

We will condemn violence against all civilians while not standing in the way of nonviolent modes of resistance against occupation. We do not demand one state or two, though we note that calls for a “two-state solution” have served, if inadvertently, to entrench the status quo. As the two-state solution has become less of an apparent possibility, the demand for it by Jewish groups and others ends up implying that Palestinians should be patient. We cannot demand patience from Palestinians clamoring to exercise their basic human rights.

And returning to where I began, we’ll look forward to a reimagined polity that elevates the cultural and linguistic traditions of Israeli Jews and of Palestinian Arabs. We’ll call for the funding of new projects that continue to produce fine Hebrew-Israeli and Arabic-Palestinian cultural offerings — including film, literature, television, theater and music. And we will welcome new synergies across these traditions, without one being assimilated into the other. Both communities and cultures must be encouraged to flourish.

As for a name for this group, I’ve decided to call it Drachim (ways), after my favorite Israeli-rock album from the 1970s. But in this context, the word “drachim” will be much more expansive than perhaps singer-songwriter Shlomo Artzi envisioned when he sang about love and kites and childhood: It will represent a new path forward for Israelis and Palestinians.

The post I love Israeli and Hebrew culture, and am committed to Palestinian solidarity. Where’s the group for me? appeared first on Jewish Telegraphic Agency.