‘I am grateful to be alive’: rabbi held hostage in synagogue attack speaks out in Facebook post 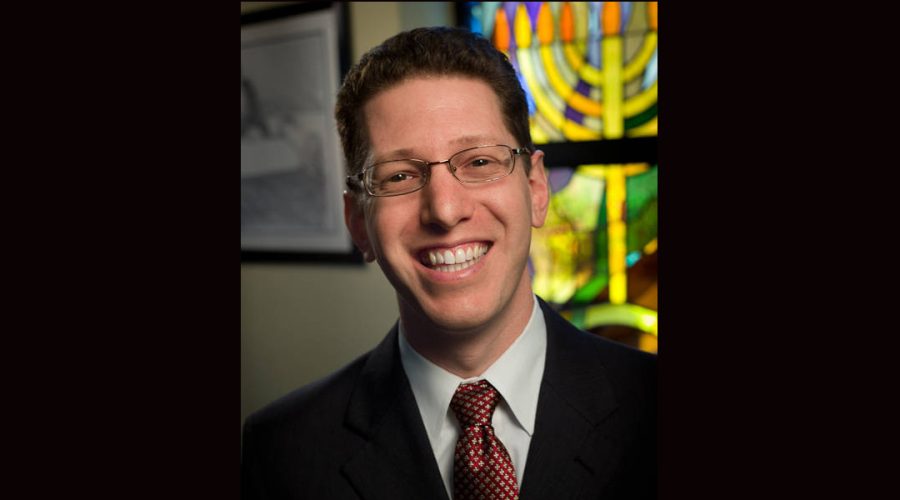 (JTA) — Rabbi Charlie Cytron-Walker, the rabbi who was held hostage at his synagogue Saturday along with three others, spoke out about the experience for the first time in a Facebook post Sunday morning.

Cytron-Walker was leading services on Saturday morning when a man took him and three others hostage, reportedly in an effort to free a woman who was convicted of attempting to kill American military personnel. The crisis, which streamed online for some time before being taken down, drew the world’s attention to a rabbi who is in many ways synonymous with the synagogue he leads.

After a 12-hour standoff with the attacker, all four hostages were freed. The suspect, whose name has not been released, died at the scene.