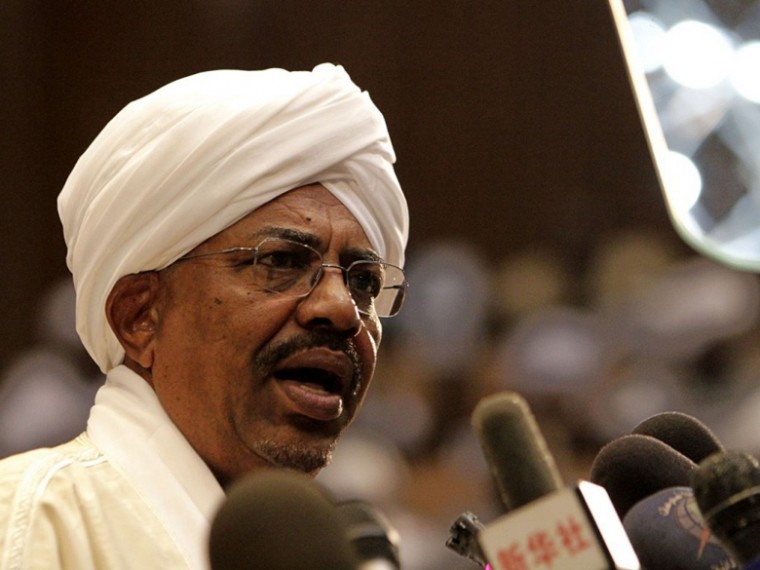 Bashir has been indicted by the International Criminal Court for his role in the Darfur genocide.

“Especially in view of the role the United States played in bringing about the overthrow of the Gadhafi regime,” the petition says, “the U.S. has a right, and a moral obligation, to demand that the new Libya join us in treating perpetrators of genocide as pariahs.”

The petition urges Obama to “speak out publicly against Libya’s embrace of Bashir and to make it clear to the international community that the U.S. regards the hosting of visits by Bashir as unacceptable.” Its signatories — from the United States, Europe and Israel — call for “a firmer policy by the U.S. toward perpetrators of genocide and those who coddle them.”