Hate crimes see 73% rise in NYC, with Asians and Jews most targeted 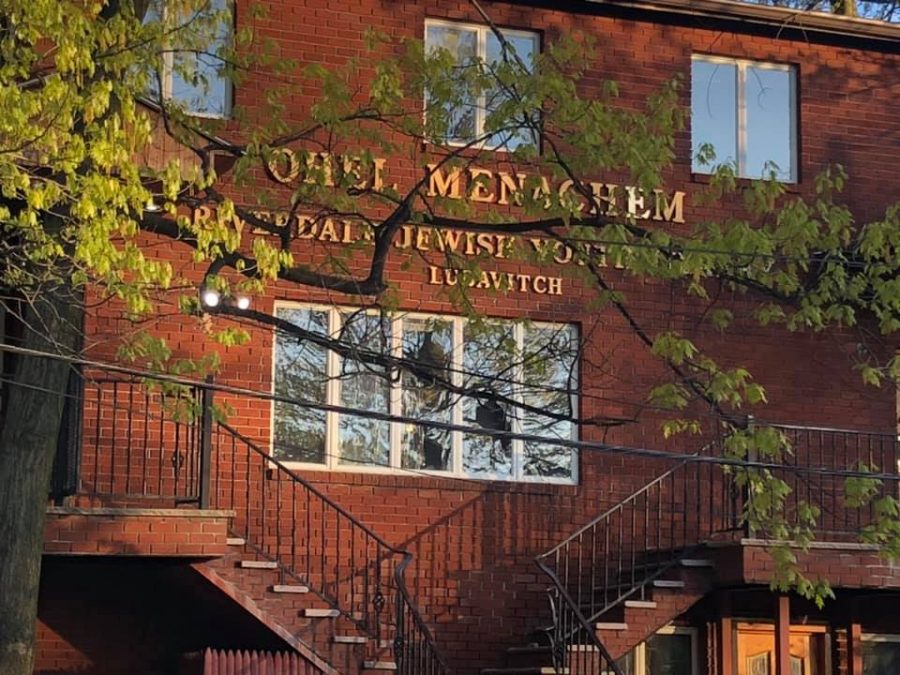 A vandal smashed windows at the Chabad-Lubavitch of Riverdale, N.Y., in a series of attacks on area synagogues that began on April 24, 2021. A lone suspect has been arrested in the spree. (Twitter)

(JTA) — A dramatic rise in attacks on Asian-Americans has led to an overall increase in hate crimes in New York City during 2021, while the number of crimes targeting Jews decreased slightly.

Jews in New York were targeted in 54 hate crimes reported between Jan. 1 and May 2, down from 58 such crimes in the same period in 2020, according to New York Police Department figures released Monday.

The NYPD’s Hate Crime Task Force said the city recorded 180 hate crimes through May 2, compared to 104 such crimes during the same period last year, a 73% increase.

Asians were the most targeted group with 80 hate crimes through May 2 — soaring from 16 in the same period in 2020. Jews were the next most targeted.