Gantz gets 48-hour extension of deadline to form government 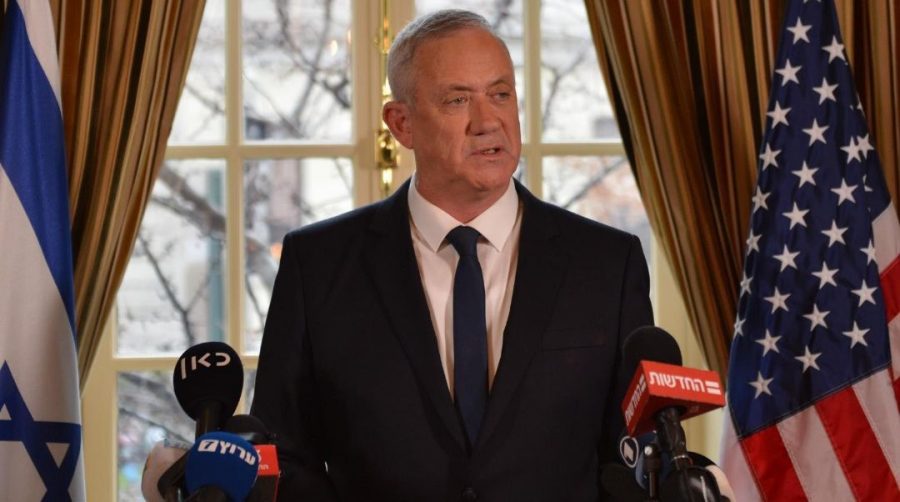 Benny Gantz, then the leader of the Blue and White coalition, speaks to the meedia after meeting with President Donald Trump in Washington, Jan. 27, 2020. (Alexi Rosenfeld)

(JTA) — Benny Gantz was given a 48-hour extension of his mandate to form a government.

If Netanyahu and Gantz fail to work out a power-sharing deal, Israel is likely headed toward another election, its fourth April 2019.

Gantz’s Blue and White coalition fell apart over his decision to negotiate with Netanyahu. Gantz had promised during the last election, in March, that he would not share power with Netanyahu.

“The emergency situation forced me to accept upon myself to give up on my declaration that I would not sit in a government with Netanyahu,” Gantz said in a speech Monday.