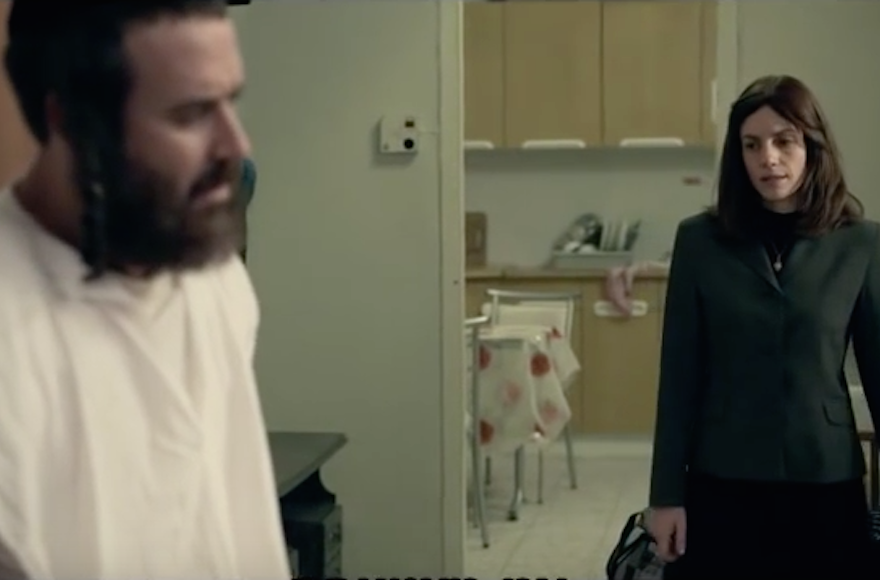 “Shtisel,” which tells the story of a haredi Orthodox family in Israel, has become a TV hit among religious and secular audiences. (Screenshot from YouTube)

(JTA) — A producer who co-created the popular television sitcom “Friends” is working on a remake of a hit Israeli TV show about a haredi Orthodox family.

Marta Kauffman, who is Jewish, teamed up with her daughter, producer Hannah K.S. Canter, to create a series based on “Shtisel,” which has attracted audiences of all backgrounds in Israel. The Israeli original centers around the haredi Orthodox Shtisel family and their tales of love and loss.

Kauffman’s adaptation, called “Emmis,” will be set in the New York borough of Brooklyn and will be available through Amazon Prime, the online retailer’s streaming service, Variety reported.

Canter learned about “Shtisel” when she saw clips from the drama at an event organized by the National Association of Television Program Executives. 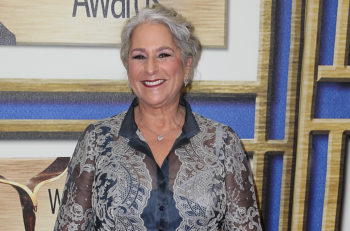 “She was haunted by it,” Kauffman said of her daughter’s initial reaction. “She fell in love with it, and the same thing happened with me. It stays with you. We knew it wouldn’t be easy to sell, but we all felt so passionately about it.”

“Emmis” will closely follow its Israeli counterpart, but Kaufmann is making adjustments to ensure that Jewish traditions that may be unfamiliar to a U.S. audience does not confound viewers.

“In America, the show will be a period piece set in contemporary times. [The family] is living such a different kind of life, it’s like a different century,” Kauffman told Variety. “In television today, people are taking their time telling stories, so we don’t have to explain all the rituals. We will just show it.”

The Israeli-American director Etan Cohen is writing the script for the show.