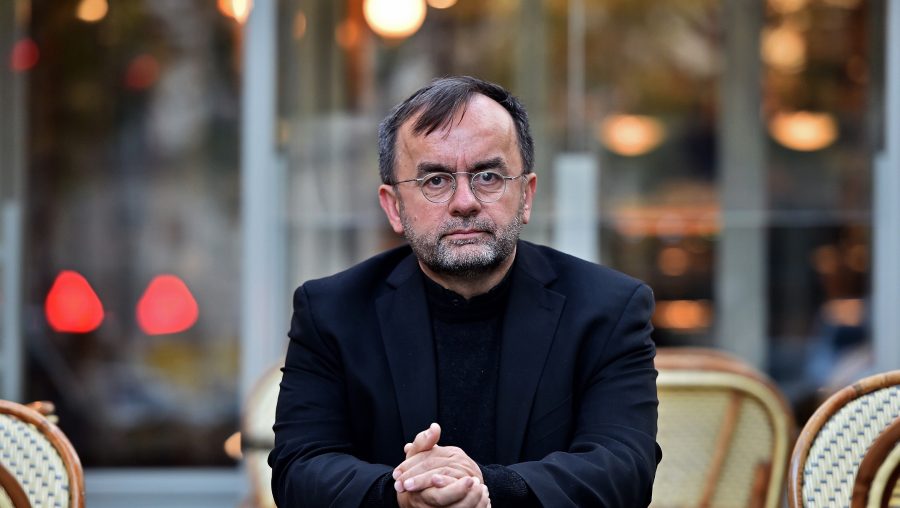 (JTA) — A French Holocaust researcher said he will investigate alleged war crimes by Russia in Ukraine with help from the Babyn Yar Holocaust Memorial Center in Kyiv.

Patrick Desbois, a Catholic priest who coined the phrase “Holocaust by bullets” in his writing about the murder of Jews in Ukraine and elsewhere in Eastern Europe by Nazis and local collaborators, announced his intention to document alleged Russian war crimes on Wednesday in a joint statement with the Babyn Yar center, which said it would assist him.

Desbois has won France’s highest national honor for his work running Yahad-In Unum, which investigates sites of Nazi killings of Jews. His group has also been conscripted to investigated mass crimes in Guatemala, Iraq and Syria.

“I never thought that in 2022, I would need to once again be investigating war crimes on these same hollowed lands,” Desbois said in the joint statement about the work he plans to do in Ukraine.

There, his group and the Babyn Yar center will embark on “discovering the horrors of the crimes committed on a massive scale, day after day, against the Ukrainian civilian population” throughout all of Ukraine, their statement said. They will submit their findings to the International Criminal Court, based in the Hague, and European countries doing their own investigations into whether Russia has committed war crimes since invading Ukraine Feb. 24.

The announcement comes amid mounting evidence of large numbers of civilian casualties in Ukraine, including in cases where it appears that Russia has targeted civilians, such as the bombing of a theater in Mariupol that was sheltering children. (Russia has said it is not targeting civilians, a war crime, although Russian Foreign Minister Sergey Lavrov has said that civilian deaths are an unfortunate cost of war.)

The announcement also comes amid efforts by Ukrainian leaders to use the memory of the Holocaust, during which Nazis and local collaborators killed 1.5 million Jews in Ukrainian territory, to galvanize support for their cause. They have invoked the Holocaust in petitioning Israeli leaders for military aid and called attention to a bombing in the war’s early days near Babyn Yar, the site of a 1941 mass killing of Jews near Kyiv. 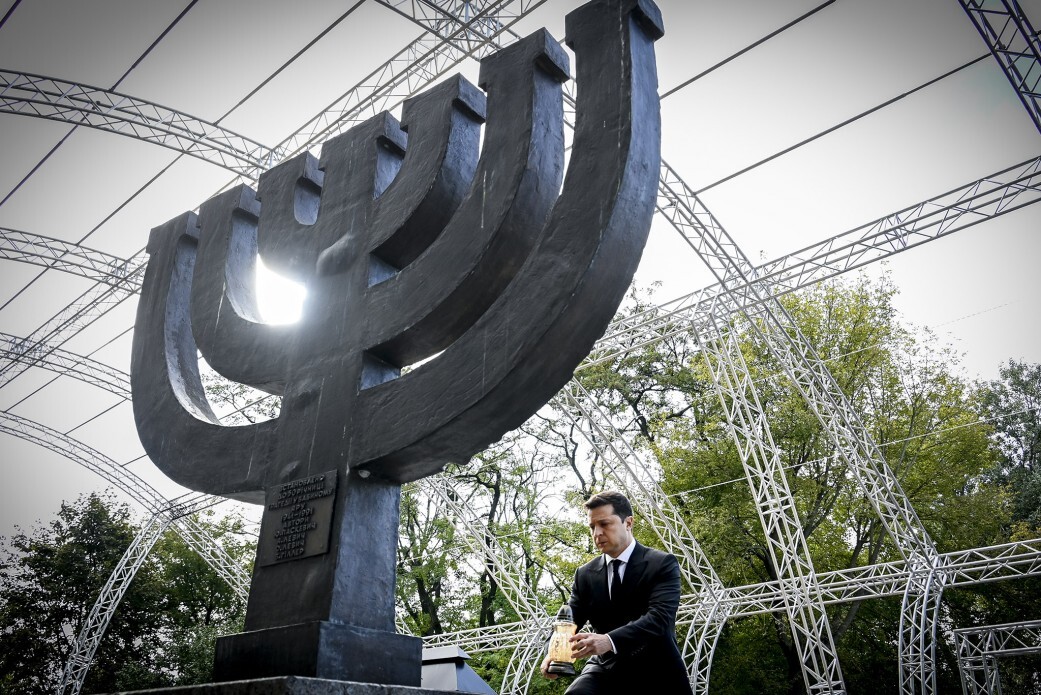 The Babyn Yar Holocaust Memorial Center, which last year inaugurated a long-planned memorial, describes itself as an independent research organization. The government of Ukraine has pledged at least $2 million in funding for the museum, according to the Kharkiv Human Rights Protection Group.

Russian President Vladimir Putin has cited what he says are Nazis in the Ukrainian government as justification for his invasion. Ukrainian President Volodymyr Zelensky, who is Jewish, and experts in the region and world leaders have all derided the justification as baseless cover for Putin’s territorial ambitions.