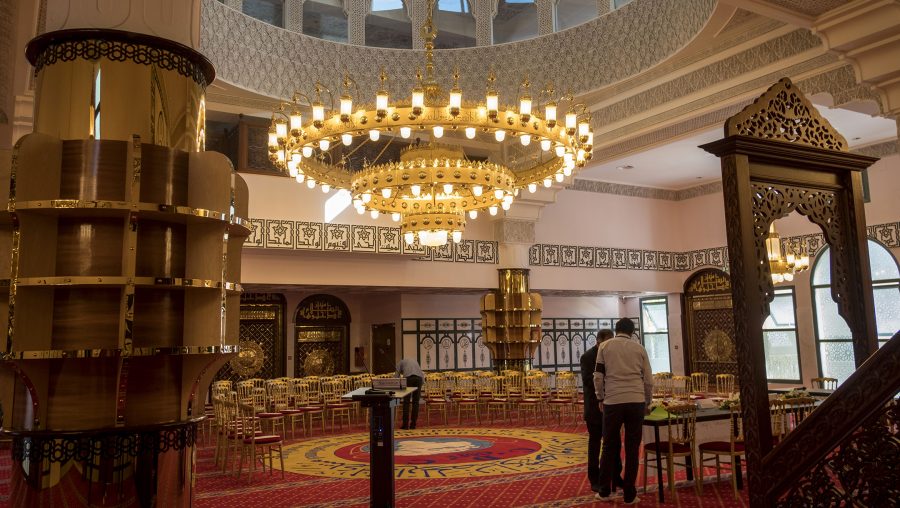 (JTA) — A senior imam in France who in a sermon recited a religious text commanding Muslims to kill Jews has been acquitted of incitement to antisemitic hate charges.

Mohamed Tatai, the rector of the Great Mosque of Toulouse, had no desire to incite hatred in his sermon from 2017, the Correctional Tribunal of Toulouse ruled Tuesday. The sermon came days after news broke that the United States would recognize Jerusalem as Israel’s capital.

Jewish community leaders, who broke relations with Tatai and his mosque following the discovery of his sermon, protested the ruling. Tatai leads an interfaith dialogue group called the Circle for Civil Dialogue.

Franck Teboul, the president of the Toulouse chapter of the CRIF umbrella group of French Jewish communities, said it was reminiscent of a recent decision in France not to try the killer of a Paris Jewish woman who during the 2017 slaying of Sarah Halimi spewed antisemitic slurs and shouted about Allah. A court ruled that Kabili Traore was too high on marijuana to make him responsible for his actions.

“Even when you kill a Jew you’re not convicted but considered crazy,” Teboul told France Bleu. “So you tell thousands at a mosque to kill Jews and hide behind a centuries-old text to avoid conviction.”

Abdallah Zekri, the president of the Observatory for the Fight Against Islamophobia, and a community leader appointed by the Great Mosque of Paris, said the verdict “cuts against radical fundamentalists who expected Tatai would be convicted to tell their followers: ‘Look how they’re treating a moderate Muslim,’” France Bleu quoted him as saying.

Tatai, who has not resigned his communal posts, has received some backing from prominent members of the Muslim community.

In the sermon, which was filmed, he said that the Prophet Muhammad “told us about the final and decisive battle: ‘Judgement Day will not come until the Muslims fight the Jews. The Jews will hide behind the stones and the trees, and the stones and the trees will say: Oh Muslim, oh servant of Allah, there is a Jew hiding behind me, come and kill him – except for the Gharqad tree, which is one of the trees of the Jews’.”

He also predicted Israel’s demise and said the 2016 funeral of Israeli President Shimon Peres was in fact Israel’s funeral.

Dalil Boubakeur, rector of the Great Mosque of Paris and the president of the French Council of the Muslim Faith, protested the controversy over Tatai’s sermon rather than the sermon itself.

Acting as Tatai’s spokesperson, Boubaker said Tatasi “apologizes to anyone who was accidentally offended by the pulling out of context” of the sermon. Neither imam explained what they believe to be the correct context.