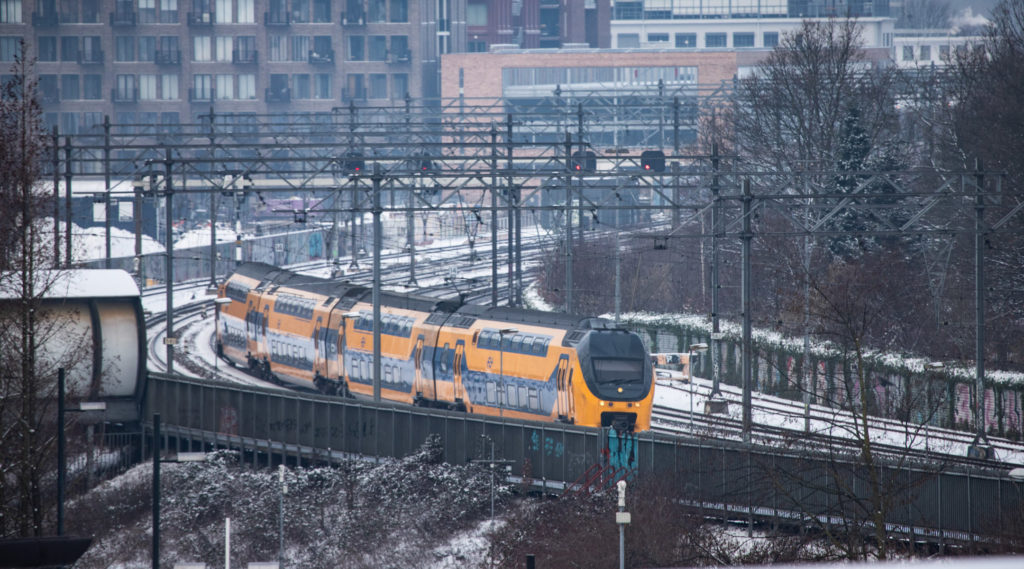 Dutch Jews said the offer is disappointingly low and urged the company, NS, to reconsider.

But the World Jewish Restitution Organization and the Central Jewish Board of Dutch Jewish organizations said in a joint statement Friday that NS should also offer compensation directly to the families of the Jews it transported to their deaths. It is estimated that NS sent 102,000 Jews to be murdered during the Holocaust.

“Instead of working together with the Jewish community to acknowledge the past and provide a ‘collective expression of recognition,’ NS has chosen once again to act with disregard to the Jewish community that was devastated by NS’s actions during the Holocaust. We urge NS to reconsider,” Eddo Verdoner, president of the Central Jewish Board, wrote in a statement about his organization’s meeting with the chief executive officer of NS, Roger van Boxtel.

NS did not respond directly to the criticism.

“NS considers cooperation with these deportations by the occupying forces to be a black page in the history of the company,” read the NS statement, which offered an overview of its restitution expenditures and contributions to commemorative projects.