Demi Lovato apologizes to fans offended by her Israel visit 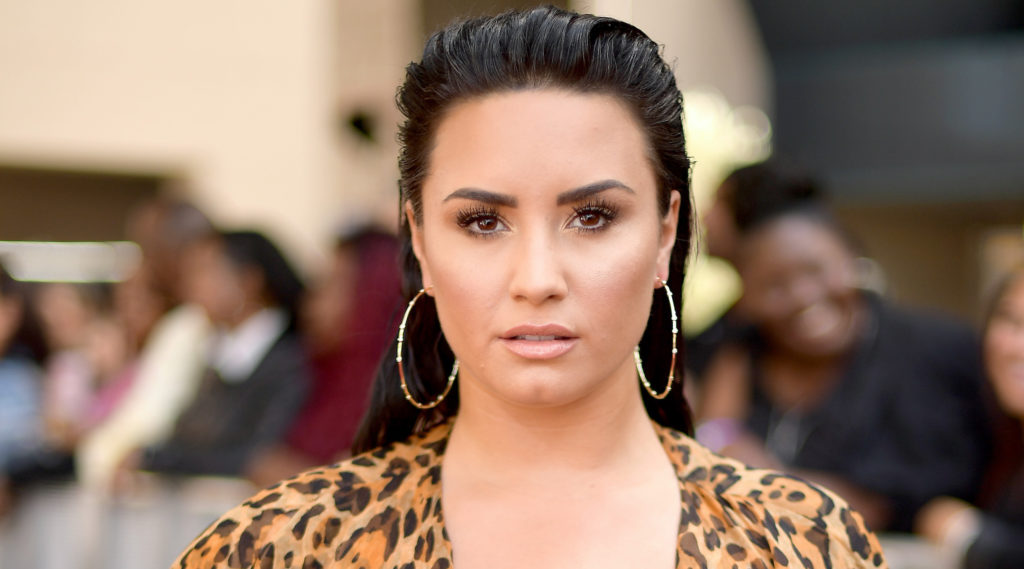 JERUSALEM (JTA) — Demi Lovato had gushed about her “magical” visit to Israel, saying she felt a “sense of spirituality” there.

Now the 27-year-old pop star and actress is apologizing to those who may have been offended by her trip.

In Israel, Lovato made three posts earlier this week on Instagram, where she has 74 million followers, speaking glowingly of the country.

“Entertainment Tonight” reported that reactions to those posts included criticism from accusing her of promoting or supporting Israel despite the country’s treatment of the Palestinians, and suggested that she was taking a political stance on the conflict.

On a post Wednesday to her Instagram story, Lovato wrote: “I’m extremely frustrated. I accepted a free trip to Israel in exchange for a few posts. No one told me there would be anything wrong with going or that I could possibly be offending anyone. With that being said, I’m sorry if I’ve hurt or offended anyone, that was not my intention. Sometimes people present you with opportunities and no one tells you the potential backlash you could face in return. This was meant to be a spiritual experience for me, NOT A POLITICAL STATEMENT. Now I realize it hurt people and for that I’m sorry. Sorry I’m not more educated, and sorry for thinking this trip was just a spiritual experience.”

The post only remains available online for 24 hours but has been preserved and shared in screenshot.

In Israel, Lovato posted from the Shalva National Center in Jerusalem for children with special needs. She also met there with the popular Shalva Band, which rejected the strong possibility of being chosen to represent Israel at the Eurovision song contest due to mandatory rehearsals on Shabbat.

Another post was from Yad Vashem, the Holocaust remembrance center in Jerusalem, and the third showed Lovato being baptized in the Jordan River.

“There is something absolutely magical about Israel,” she wrote. “I’ve never felt such a sense of spirituality or connection to God …something I’ve been missing for a few years now. Spirituality is so important to me … to be baptized in the Jordan river – the same place Jesus was baptized – I’ve never felt more renewed in my life.

“This trip has been so important for my well-being, my heart, and my soul.  I’m grateful for the memories made and the opportunity to be able to fill the God-sized hole in my heart. Thank you for having me, Israel.”

Lovato turned off comments on the posts, possibly because of negative reactions to her visit.