Daniel Scully, 69, lived in Vegas but his heart was with the Cubs 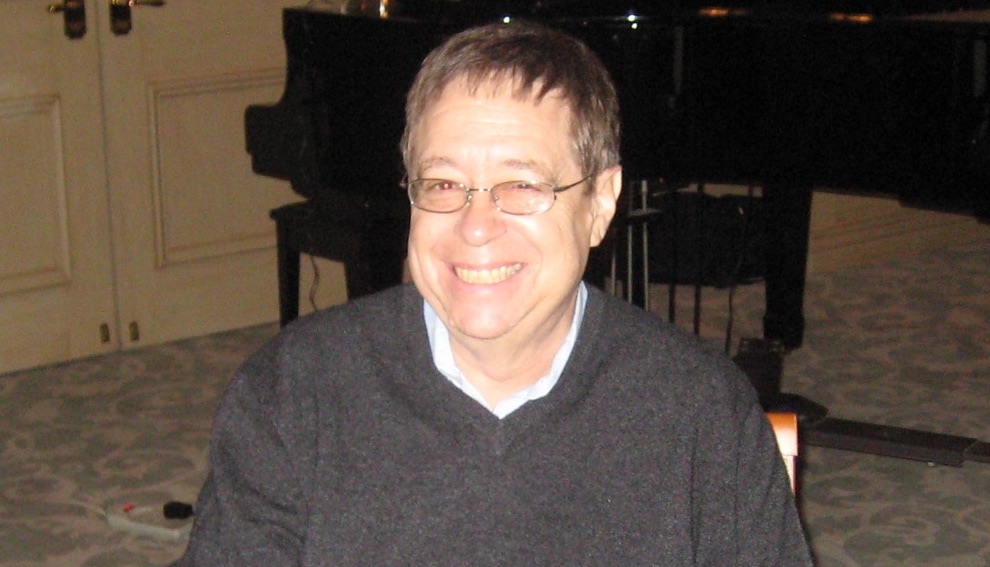 (JTA) — Daniel Scully was a fanatic Cubs fan — so much so that it was his standard sign-off. Every time he hung up the phone or finished a text message, he would end with “Go Cubs.”

Scully was born and raised in the Chicago suburbs, the middle child of three siblings. He worked for a family plastics business and when the opportunity arose to open a branch in Las Vegas, he jumped at it. Even after moving, he would come back to Chicago a few times a year to visit his siblings and catch a Cubs game.

Scully was due to visit in early April for his mother’s 96th birthday. But on March 15 he succumbed to the coronavirus in a Las Vegas hospital. He was 69.

A lifelong bachelor, Scully lived a solitary life. “He always seemed happy, even though he was alone,” his sister, Cissy Scully Greenspan, recalled.

After the family business closed, Scully opened a PostNet franchise in Las Vegas. But health problems led him to sell about a year ago.

In early March, Scully took ill and went to the doctor, who told him he had a cold and sent him home. At some point, Scully stopped answering his phone and the family asked the police to check in on him. They found him in his bed but too weak to call for help. The police officer who called Greenspan with the news let her know that Scully had been conscious when they found him.

“That night, he knew that we had sent help for him,” she said. “And that comforted me. He knew even from afar we were still looking out for him.”

After he died, Scully’s remains were cremated and sent back to Chicago, where the family built a makeshift shrine in the garage with Cubs memorabilia. They hope to scatter some of his ashes in Wrigley Field.