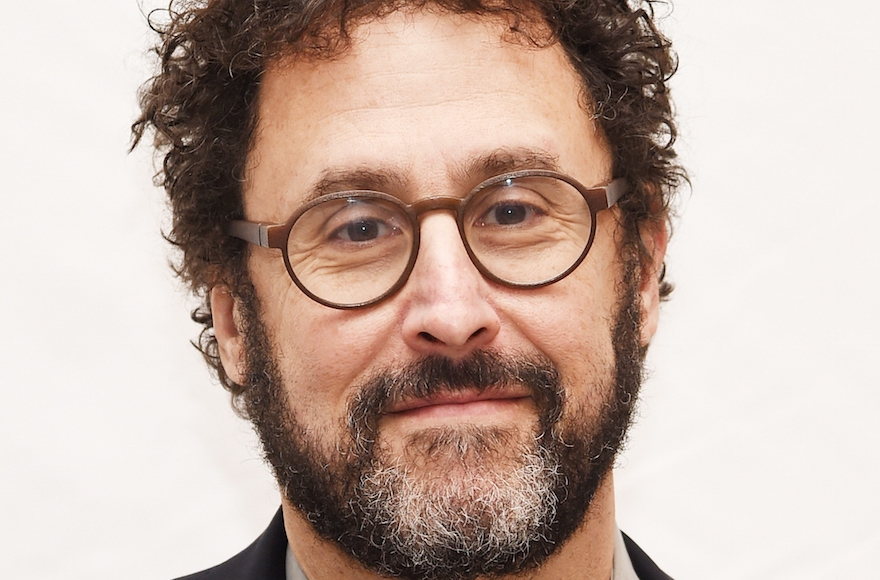 TORONTO (JTA) — The local Jewish federation has dissociated itself from an event taking place in May at one its beneficiary agencies, the Koffler Centre of the Arts, featuring controversial American playwright Tony Kushner.

In a March 21 statement, the UJA Federation of Greater Toronto noted, after “thoughtful consideration,” that Kushner is a member of the advisory board of Jewish Voice for Peace, “an organization that supports boycott, divestment and sanctions (BDS) against Israel.”

Though Kushner “has publicly stated that he does not support the BDS movement, UJA Federation has concerns about [his] association with JVP, and we will not support an event where there is any link to organizations supporting BDS.

“Therefore, we are disassociating ourselves from this particular event involving Mr. Kushner, although we remain strongly supportive of the Koffler Centre of the Arts.”

In response, the arts center called it “very fortunate that Tony Kushner, one of the world’s greatest living playwrights and certainly among the most significant thinkers of our time, has accepted our invitation to visit Toronto for an evening.”

Kushner has “publicly and and repeatedly stated” that he does not support BDS and “we accept this acknowledgement,” said Tiana Koffler Boyman, the Koffler’s Centre’s co-chair of the board in a statement.

Kushner is perhaps best known for his two-part epic play “Angels In America: A Gay Fantasia on National Themes” and for screenplays for the Steven Spielberg movies “Munich” and “Lincoln.” He’s won the Pulitzer Prize, two Tony Awards, an Emmy and the New York Film Critics Circle Award.

Kushner has said he has “never supported a boycott of the State of Israel. I don’t believe it will accomplish anything positive in terms of resolving the crisis.” He said he remains on the advisory board of JVP “even though I disagree with the organization about a number of issues, including the boycott.”

Kusher has said Israel committed “ethnic cleansing” of Palestinians during its 1948 War of Independence.

In 2010, he supported 60 leading Israeli actors and playwrights who refused to work at a new theatre in Ariel, one of Israel’s largest settlements in the West Bank.