Can we just celebrate the fact that today’s biggest movie star is a Jew? 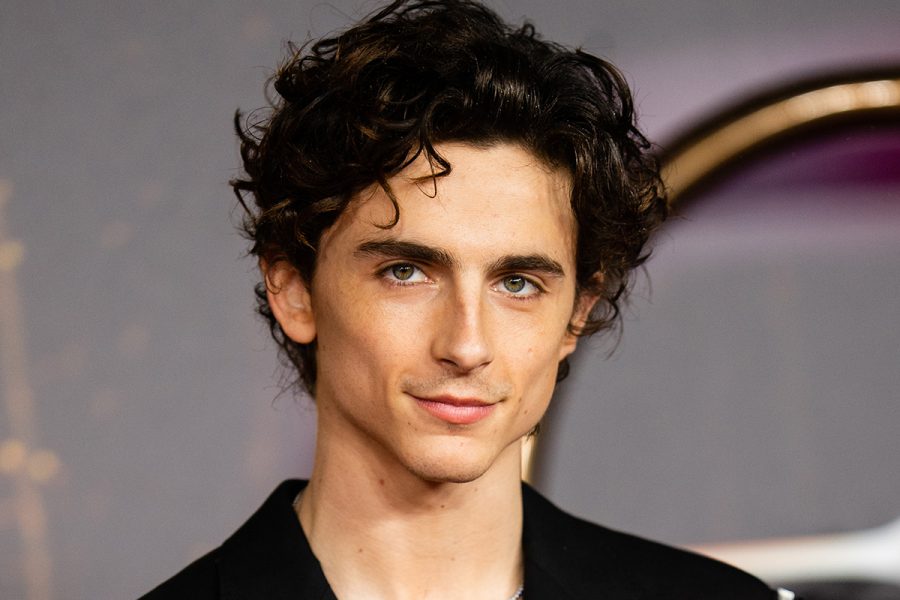 For me, there’s one image from “Call Me By Your Name” that’s been indelible in my mind since the first time I saw the movie, on a dreary winter day in 2017 — and no, it’s probably not the scene you’re thinking of.

I’m talking about the scene where Elio, deftly portrayed by Timothée Chalamet, emerges from swimming in the river, his Star of David necklace caught around his face. I went into “Call Me By Your Name” not knowing much about the film — beyond that it was a gay coming-of-age love story that was certain to make me weep — so I definitely did not anticipate that both of the characters would be Jewish, and that beyond that, their Judaism would be on full display, informing their choices beyond a stray “oy vey” every few minutes.

And with “Call Me By Your Name,” thus began the world’s love affair with Timothée Chalamet (real heads will tell you it all started with “Lady Bird;” even realer heads might say “Homeland”). But for those of us who hadn’t been tracking Chalamet since his earliest beginnings, it felt like a hop, skip, and a jump until he hit the celebrity stratosphere — immediately lining up A-list project after A-list project.

With “Dune” finally arriving this weekend — as well as “The French Dispatch” — Chalamet’s star is only poised to rise even further. He is, to paraphrase the entire internet, “the moment,” and with Chalamet’s “Wonka” vehicle already in production, that moment isn’t ending anytime soon. 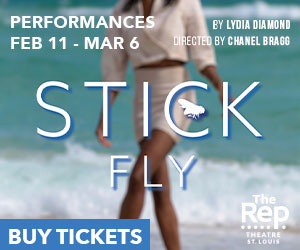 I have to admit, as much of a surprise as it was for me that the characters in “Call Me By Your Name” were Jewish, so too was my surprise that Chalamet himself is Jewish, raised by a Jewish mother. Not only is Chalamet Jewish, but he is also unabashedly so. As he told Film School Rejects about the role of Judaism in “Call Me By Your Name”: “It wasn’t something I could verbalize or understand in a conscious domain, but rather, there’s something inexplicable about [Jewishness] that is a driving force in the film. There’s something tangible in watching it and doing it.”

And who could forget the time that Chalamet gave out bagels on the red carpet during the premiere of his film “The King” — on Rosh Hashanah, no less. (I must note that they were everything bagels from Tompkins Square Bagel, which leads me to believe everything is Chalamet’s bagel of choice, and obviously the premiere bagel order.)

Ask anyone on the street to name a Jewish man in Hollywood and they’ll probably tell you “Larry David” — and if they don’t say Larry David, then it’ll probably be Jerry Seinfeld or even the dreaded Woody Allen (whom we no longer claim, by the way — and yes, I speak for all Jews on this one). Jewish men are almost exclusively seen as nebbishy, neurotic dudes who wear bad outfits and yell at you over small misunderstandings, a depiction nurtured and reinforced by media. While we are incredibly lucky to have Larry David and his creations, his is but one iteration of Jewish identity.

On the flip side, for decades, Jews in Hollywood have gone to great lengths to hide their background, changing their names — and more — in order to reach the upper echelons of success, to be defined by their ability and not their religion. While some have proclaimed that the 2010s have brought us the death of the movie star, Chalamet, much like his “Dune” costar Zendaya, feels like a throwback to a different kind of stardom. The fact that he is so unabashedly who he is — be it in expressing his religion, embracing androgyny on the red carpet, or even his pre-fame rapping about statistics — means Chalamet doesn’t seem to have any fear of being his authentic self. At a time when debates are raging as to why Jewish women (of which there is no dearth in Hollywood) never seem to be cast to play Jewish women on-screen, Chalamet’s breakthrough feels like progress in a sadly otherwise deadlocked area.

I would of course be remiss if I didn’t lend at least a couple of sentences to the fact that Chalamet is so attractive (have you seen his cheekbones?) and charming (have you watched even one of his interviews?) that it would be a gift to have this actor no matter his religion. But the fact that he is Jewish? Well, what can we say except dayenu. To be honest, Chalamet reminds me a lot of that goofy Jewish guy we all knew from somewhere — be it synagogue or sleepaway camp — who was always getting into trouble, loved sneakers and hip-hop, and who every single girl had a crush on, except instead of becoming a marketing manager or whatever it is that crush is doing these days, he’s a famous celebrity. Instead of bringing that same confidence and goofiness to a conference room, Chalamet has brought it to Hollywood for the whole world to see (and subsequently understand why you’ll always hold a flame for that middle school ex-boyfriend).

Yes, of course, people have been thirsty for male Jewish stars before — we simply cannot forget about the Jake Gyllenhaal of it all — but what a thrill to know that the biggest, most heralded talent of our time is Jewish. Imagine, if you will, in the ‘90s, what an impact it would’ve had on you were Leonardo DiCaprio Jewish. This is like 10 Leonardo DiCaprios. So thank you, Timothée.