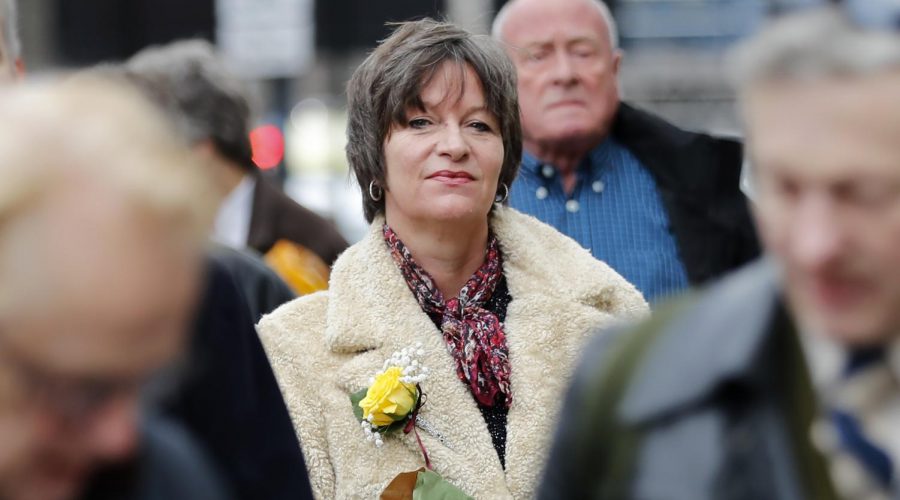 (JTA) — A Holocaust denier from London with previous convictions for inciting hatred against Jews is headed to jail.

Alison Chabloz, 57, was handed a nine-week prison sentence in Westminster Magistrates’ Court on Wednesday for saying on the social network Gab that “anything that’s worth controlling will have Jews there controlling it,” and that Jews turn their children into “psychopathic maniacs,” the Jewish News of London reported.

Prison sentences for hate speech are unusual in the United Kingdom, where the judiciary generally errs in favors of freedom of expression.

In 2018, Chabloz was given a suspended sentence for writing, performing and disseminating three songs about Nazi persecution. One was about the young diarist Anne Frank.

She also sang that the Holocaust was “just a bunch of lies.” When prosecutors played the song for the court in January 2018, Chabloz sang along with the recording.