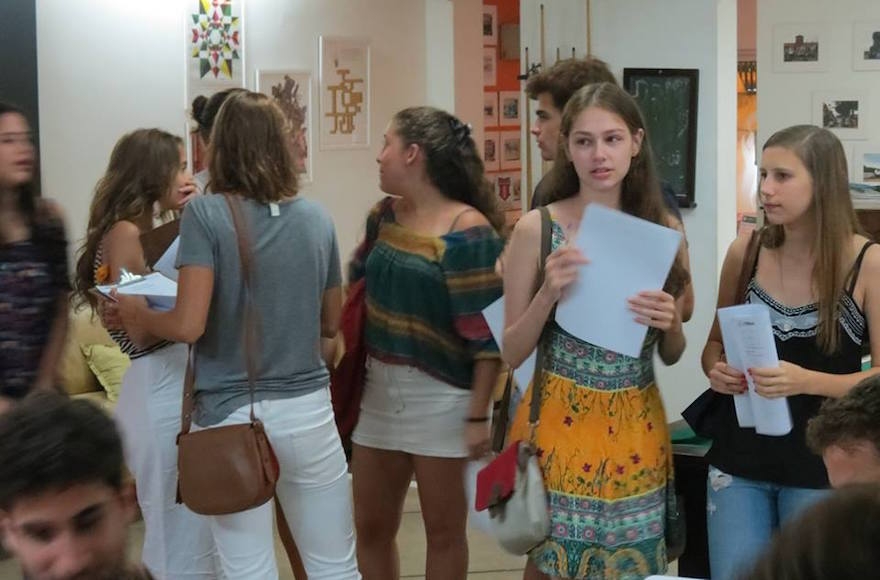 RIO DE JANEIRO (JTA) — Hillel Rio announced it would not close down just three hours after lamenting that it would, all via its Facebook page.

Before posting the second “official note,” the campus organization’s branch in Rio de Janeiro drew hundreds of supportive messages hailing the work led by its volunteers. Afterward, the group was slammed for what some saw as manipulative marketing tactics.

Hillel Rio’s executive director Rony Rechtman confirmed to JTA that the posts were planned as a promotion, and defended the move.

“We intended to draw attention about Hillel’s importance. Our community needs to talk more, interact more, we need one another,” he said. “The change in Hillel must come from outside, we can’t make it all on our own.”

Rechtman assumed his position at Hillel in January. The posts were his first major public action.

“We did cheshbon nefesh,” he explained. Taking a “cheshbon nefesh” — Hebrew for “accounting of the soul” — is a religious practice whereby the “credits” and “debits” of one’s spiritual life are examined and balanced.

“We are much more surprised than we expected with the reaction to the news about the closure. We now see that our work is worthwhile and touches people. We apologize to those who felt deceived,” read the second announcement. “Hillel Rio is now ready for new stuff that will the face of our Rio Jewish community.”

Opened in 2004, Hillel is the leading organization for Jewish students in Rio. Some 1,500 Brazilians have taken Birthright trips to Israel through the group.

Rio is home to about 40,000 Jews, one-third of the total number in Brazil.