Biden: It is a priority to press Israel not to make the 2-state solution impossible 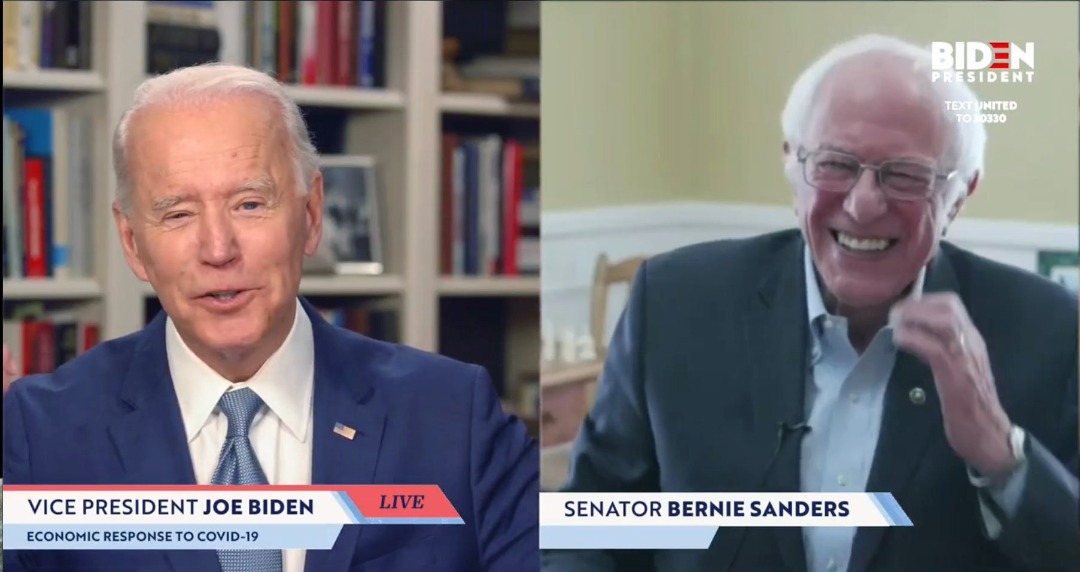 WASHINGTON (JTA) — Joe Biden, the presumptive Democratic presidential nominee, said it is critical to Israel-Palestinian peace to press Israel not to take unilateral actions, a reference to reports that Israel may try to annex part of the West Bank.

“A priority now for the cause of Israeli-Palestinian peace should be resuming our dialogue with the Palestinians and pressing Israel not to take actions that make a two-state solution impossible,” Biden said. “I will reopen the U.S. consulate in East Jerusalem, find a way to re-open the PLO’s diplomatic mission in Washington, and resume the decades-long economic and security assistance efforts to the Palestinians that the Trump Administration stopped.”

The statement, part of a series of replies to JTA on Biden’s Middle East policy, departed from the usual Democratic plea to both sides not to take unilateral steps to inhibit peace; Biden has said in the past it is also incumbent on the Palestinians to preserve two-state options. It is Biden’s most robust criticism of the recent policies of Israeli Prime Minister Benjamin Netanyahu to date. Netanyahu campaigned in the most recent elections on a pledge to move toward annexation.

Biden has separately said he would not reverse President Donald Trump’s decision in 2018 to move the U.S. embassy to Jerusalem.

The new Israeli government is grappling with whether to annex parts of the West Bank, and as Biden has secured the nomination, he has come under pressure from the party’s left to speak out against annexation. The peace plan unveiled earlier this year by President Donald Trump embraces Israel’s annexation of parts of the West Bank as long as Israel accepts the plan’s predicate that a Palestinian state would emerge in other parts of the territory.

A letter this week from 30 former top national security officials in Democratic administrations expressed alarm at the prospect of annexation, and urged Biden to include in the Democratic Party platform this year opposition to the occupation of the West Bank and to settlement expansion. That would be a notable change; Democratic platforms have until now not criticized the occupation.

“Past party platforms have rightly stated a commitment to Israel’s security and included condemnations of threats and actions against our ally, in addition to embracing a two-state outcome,” said the letter, organized by J Street, the liberal Jewish Middle East policy group. “Those platforms have, however, also been nearly silent on the rights of Palestinians, on Israeli actions that undermine those rights and the prospects for a two-state solution, and on the need for security for both peoples.” Biden has also enthusiastically accepted J Street’s endorsement for the presidency.

Holding Israel to account for its West Bank actions was a key policy of Bernie Sanders, Biden’s main rival for the nomination, who dropped out last month and endorsed Biden. Biden, however, is not likely to face pressure from the party’s moderate pro-Israel wing. The Democratic Majority for Israel, a centrist group that has clashed with the party’s Israel-critical left, last month warned Israeli leaders not to move ahead with annexation.

The Palestinians pulled out of the Trump peace planning in December 2017, when Trump recognized Jerusalem as Israel’s capital. Trump subsequently cut off virtually all assistance to the Palestinians, closed the PLO office in Washington, and rolled the eastern Jerusalem consulate’s responsibilities into the Israeli embassy, seen as a downgrading of U.S.-Palestinian relations.