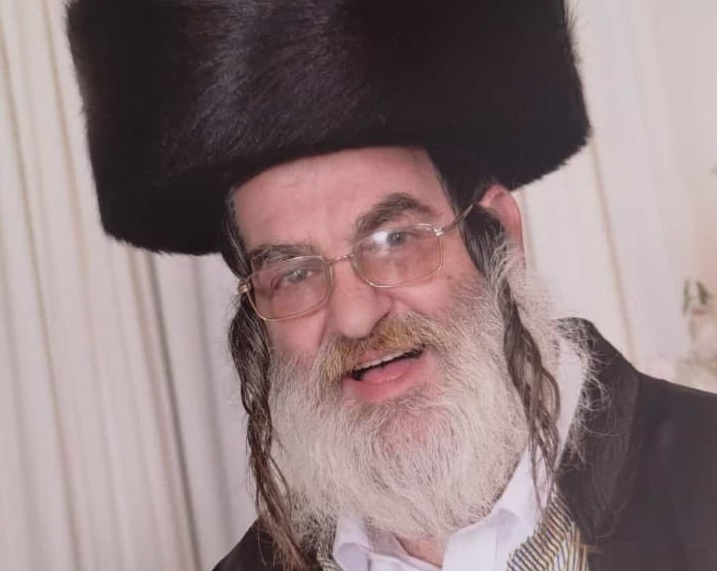 (JTA) — Bentzion Coopertstock was a father of 11 children, but they weren’t the only ones who knew him as abba.

Cooperstock was well-known as the abba (Hebrew for “father”) of Meron, the northern Israeli city where thousands of pilgrims gather every year to celebrate the end of a plague that killed thousands of Jews in the second century. Cooperstock would spend considerable sums feeding the crowds at the grave of  Rabbi Shimon bar Yochai. According to Yeshiva World News, Cooperstock also installed a “kohanim balcony” at the site, enabling the descendants of the Jewish priestly class — normally barred from entering a cemetery — to participate in communal prayers at the graveside.

Coopertstock collapsed in the evening of April 4 and died overnight of the coronavirus. He was 63.

The head of a religious girls’ school in Jerusalem, Cooperstock dismissed concerns that he was falling into debt supporting his various activities, countering that such considerations could not stop what he considered holy work.

He was “a man of vigorous kindness who dealt with the needs of the community of believers,” tweeted Aryeh Erlich, an editor of the  magazine Mishpacha. “How sad and symbolic is it that he died while the grave of Rabbi Shimon bar Yochai is closed and bolted shut. Father, have mercy.”

His widow and children attended his funeral with a small group of mourners, all of whom stood at at a distance of several feet in accordance with Israeli government guidelines, Arutz Sheva reported. Video and photos published by the Behadrei Haredim website show members of one of Jerusalem’s burial societies rolling his body on a gurney through an almost deserted square.