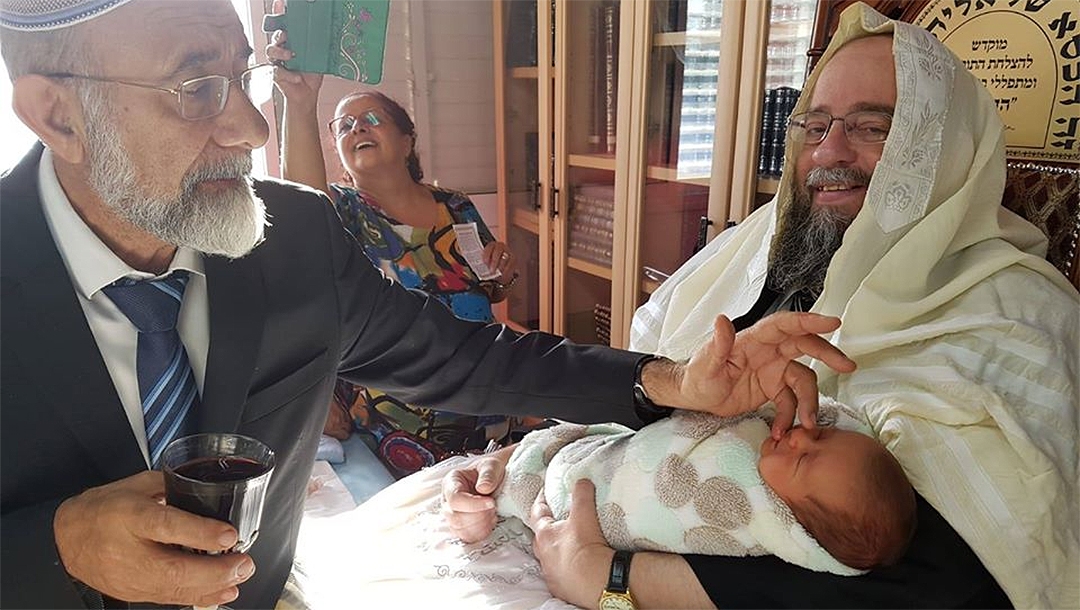 Heber was the founder of Matnat Chaim (Hebrew for “gift of life”), an organization started in 2009 that matches kidney donors with transplant patients. The organization is believed to be responsible for facilitating 800 kidney transplants.

Born in Tel Aviv, Heber was working as a yeshiva principal when he was inspired to start Matnat Chaim while receiving dialysis treatments in 2007, according to the organization’s website. In the hospital, he met an 18-year-old man named Pinchas who died while waiting for a kidney donor, prompting Heber to set up a nonprofit that would help expedite transplants. In 2014, Heber was honored by Israel’s president, Reuven Rivlin for his efforts.

Heber, who received a kidney transplant himself a decade ago, was hospitalized on April 13 with symptoms consistent with COVID-19. His condition deteriorated despite multiple interventions, including ventilation, until his vital systems collapsed on Thursday night, Maariv reported. He is survived by his wife, Rachel, and their two children, Channel 13 reported.

Prime Minister Benjamin Netanyahu was among the dozens of politicians who eulogized Heber, saying he was “deeply sorrowed” by his death.