Israeli gymnast wins gold for Israel, its second ever! 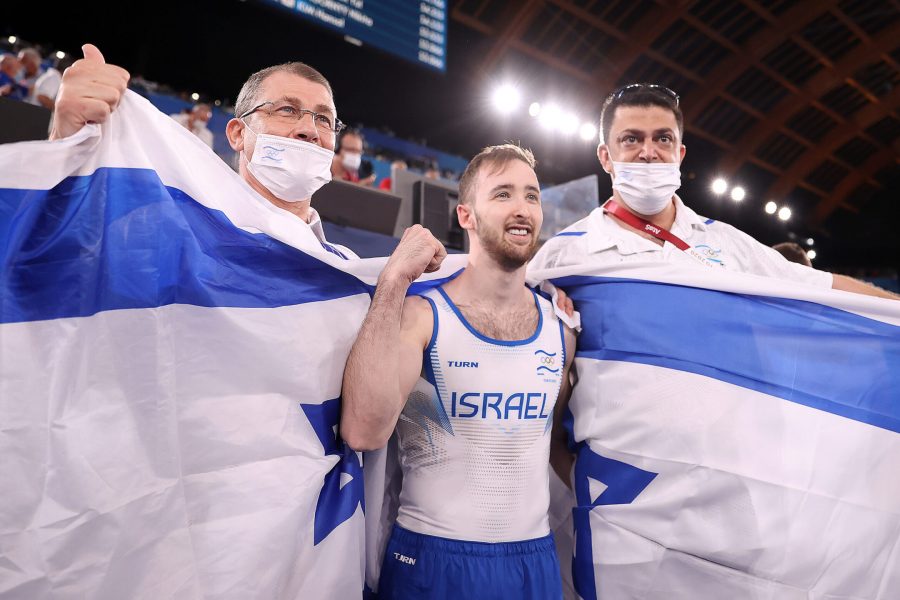 Born in Dnipro, Ukraine, Dolgopyat moved with his family to Israel when he was 12 and began training at Maccabi Tel Aviv, an acclaimed sports club that has produced multiple Olympians. The Associated Press had predicted that he would win gold at the delayed 2020 Tokyo Olympics (and that six other Israeli athletes or teams would medal during the games).

Until Sunday, the only gold medal ever won by an Israeli was Gal Fridman’s 2004 gold in windsurfing.

—
The post Artem Dolgopyat wins gymnastics gold for Israel, its second ever in an Olympics appeared first on Jewish Telegraphic Agency.