Amazon and Ebay crack down on Confederate flags, but leave swastikas 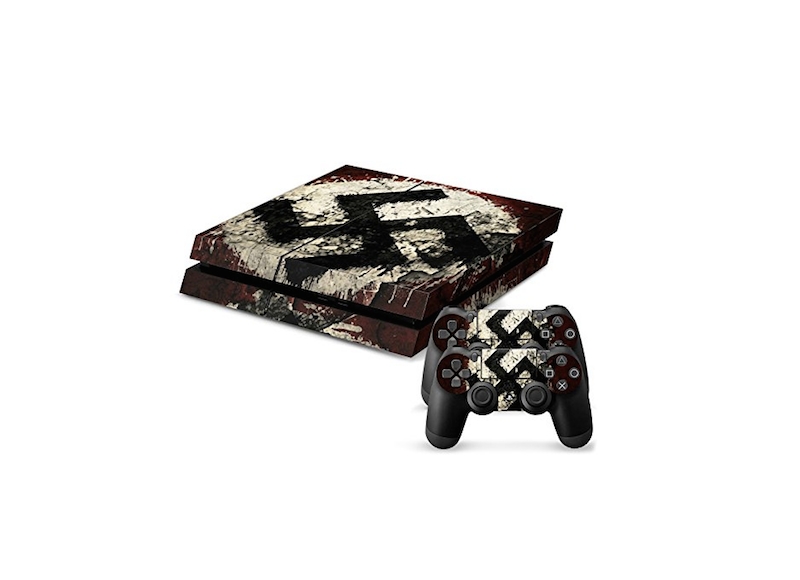 However, a search for Nazi memorabilia on the sites still yields a wide array of results. Looking for old coins or posters emblazoned with swastikas? Or maybe even Nazi-themed jewelry? Amazon and eBay have got you covered.

In the process of effectively removing their Confederate flag content, the companies have inadvertently raised a perennially difficult question: How ethical is it to sell products that feature symbols that represent hateful messages?

Rabbi Abraham Cooper of the Simon Wiesenthal Center argues that removing Confederate flag merchandise should pave the way for removing other symbols.

“If this is a decision that they made out of their concerns about what the symbol itself stands for and what it has inspired, then I think they’re gonna [sic] have to revisit their overall policy on other issues,” Cooper told the Algemeiner. “Like the swastika, the Celtic cross, which is used by many white supremacists and Nazis…the Hamas flag, Hezbollah, and all the other terrorist groups on the State Department’s terrorist list.”

Derek Bambauer, a professor at the University of Arizona who specializes in Internet law, told Reuters that it is not easy for a company as large and sprawling as eBay to remove swaths of similar content.

“For Amazon and eBay, it’s a question of scale,” Bambauer said. “eBay has had to work on everything from Nazi memorabilia to counterfeit jewelry and one of the hardest parts at their scale is to look at keywords, identify sellers with problems and flag issues.”

So there would certainly be precedent to build on if Amazon and eBay were to take a stand against Nazi-related merchandise.