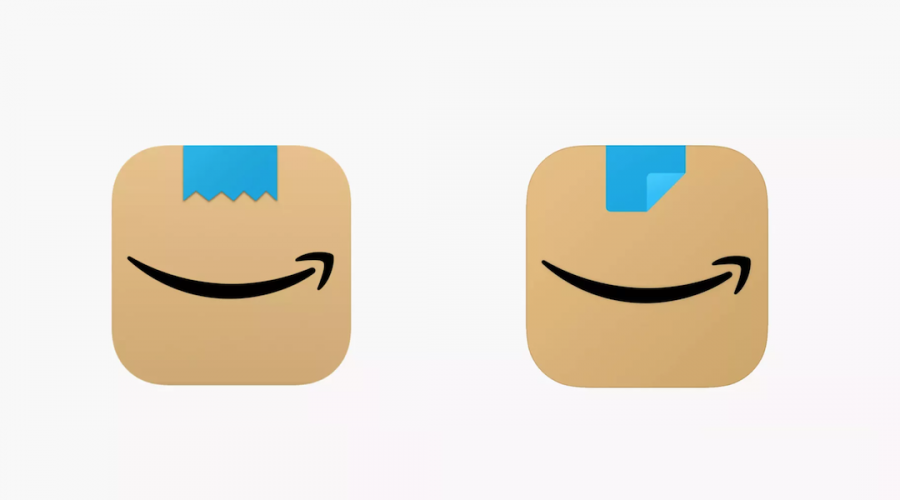 (JTA) — Amazon has drawn some Fuehrer fury — over a logo featuring a cardboard box and a piece of tape.

The ecommerce giant released a new logo for its smartphone app on Monday after some users compared the former logo to Hitler’s mustache.

The former logo featured a piece of tape with ragged edges above the company’s trademark curved arrow to mimic a taped-up cardboard box. But users said the juxtaposition brought images of Hitler to mind, with the tape as his mustache and the arrow as his mouth.

The new logo ditches the ragged tape edges. An Amazon spokesperson only commented to outlets on the new design.

“Amazon is always exploring new ways to delight our customers,” the spokesperson said. “We designed the new icon to spark anticipation, excitement, and joy when customers start their shopping journey on their phone, just as they do when they see our boxes on their door step.”