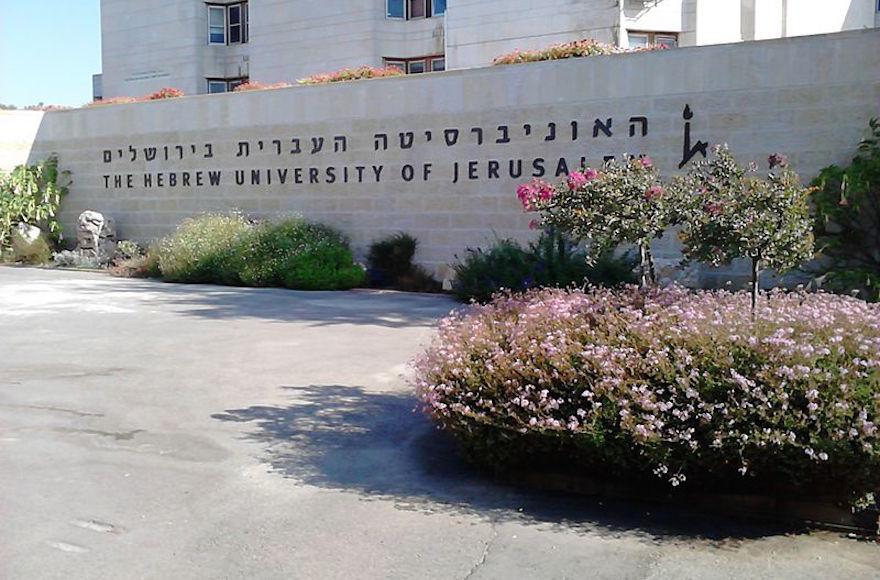 The Hebrew University of Jerusalem has rejoined the top 100 of a prestigious ranking of the world’s academic institutions. (Wikimedia Commons)

The Technion-Israel Institute of Technology in Haifa and The Hebrew University of Jerusalem were 77th and 95th, respectively, out of 1,200 universities surveyed in the prestigious Shanghai Ranking of world universities that came out Tuesday.

The Technion moved up 16 places from its 2017 ranking and was listed as Israel’s top university for the third consecutive year, The Times of Israel reported. It was the seventh straight year the public university has ranked in the top 100.

“We constantly measure ourselves and improve regardless of international rankings,” Technion President Peretz Lavie said, “but of course a high place in the Shanghai ranking is an exciting stamp of international recognition of the Technion’s excellence.”

Hebrew University, which this year  is celebrating its centennial, returned to the top 100 after being knocked out for the first time last year since the rankings started 15 years ago.

“The proof is in the pudding,” said Hebrew University’s president, Asher Cohen. “Hebrew University’s continued commitment to excellence and innovation has placed us among the world’s leading academic institutions for 14 years. That’s something we can all be proud of — staff, students and professors alike.”

The ranking’s top 10 stayed the same as last year, The Times of Israel reported, with Harvard and Stanford at first and second followed by Britain’s Cambridge.

Among other Israeli schools, the Weizmann Institute of Science was included in the institutions ranked 101-150 and Tel Aviv University was in the 151-200 group.