10 of the best underground attractions in Israel

Watch the ultimate guide to cool sightseeing in Israel, quite literally. 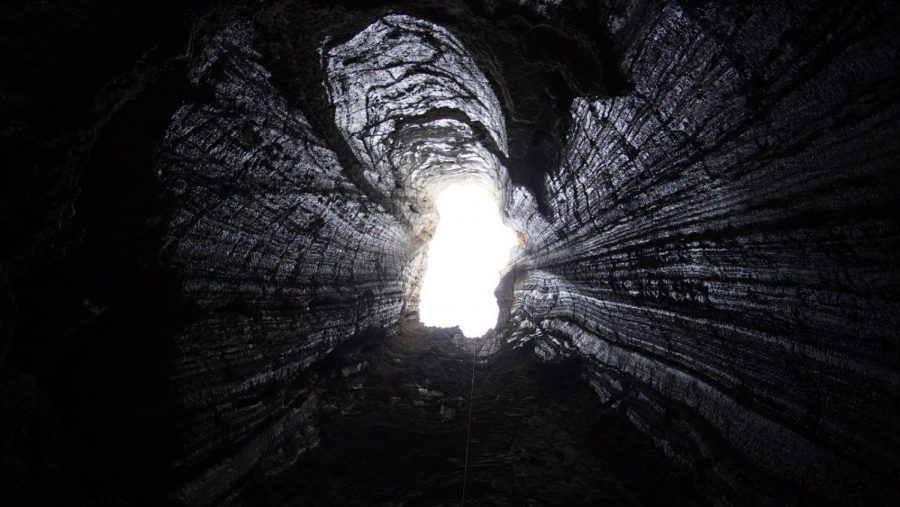 (Israel21c) – When tourism resumes in Israel, whether it’s in the rainy winter or the sizzling summer, outdoor conditions are irrelevant if you do your sightseeing underground.

In this video, we recommend:

10. Templar’s Tunnels, Acre (Akko): The Templars were a military-monastic order who – in the name of the pope – helped pilgrims and the sick from Europe to visit the holy sites of the Land of Israel.1187, the Templars settled in Acre and built a fortress. The tunnel is 150 meters (492 feet) long and extends from the fortress in the west to the city’s port in the east.

9. Stalactite Caves, Beit Shemesh: This nature reserve encompasses an extensive natural woodland area and the largest and most beautiful stalactite-stalagmite cave in Israel.

8. Herodion Tunnels, Herodion National Park: When the Jews rebelled against Roman oppression in the first and second centuries, they established a complex system of underground tunnels and cisterns inside the Herodion (Herodium) hill near Jerusalem to safeguard the watersupply and stay hidden from the enemy.

6. Beit Guvrin Caves: About 800 bell shaped caves are in this national park, some linked by underground tunnels. The Bell Caves were quarried during the fourth to ninth century for chalk used to make roads, plaster and mortar.

5. Under the Via Dolorosa, Jerusalem: These are the excavated ruins of the Roman-era street below the present Via Dolorosa in the Old City (which dates only from the Middle Ages), where Jesus walked to the Crucifixion.

4. Pool of the Arches, Ramla: This underground water reservoir was built in 789 CE and now offers rowboats for rent.

3. Siloam Water Tunnel, Jerusalem: Also known as Hezekiah’s Tunnel, this water channel was carved in biblical times beneath the City of David in eastern Jerusalem to ensure a continuous water supply to the city in the face of the Assyrian siege in 721 BCE.

2. Blue Caves, Rosh Hanikra: These grottoes at the foot of a dramatic cliff leading into the Mediterranean Sea were created following a series of subterranean tremors that cracked the rock. Watching rainwater and sea waves flowing through these cracks makes for a unique experience.

1. Salt Cave at Mount Sodom, Dead Sea: This mountain, which is 80 percent salt, is at the southern tip of the Dead-Sea and is where the biblical story of Sodom and Gemorah took place.