This matchmaker doesn’t fiddle around 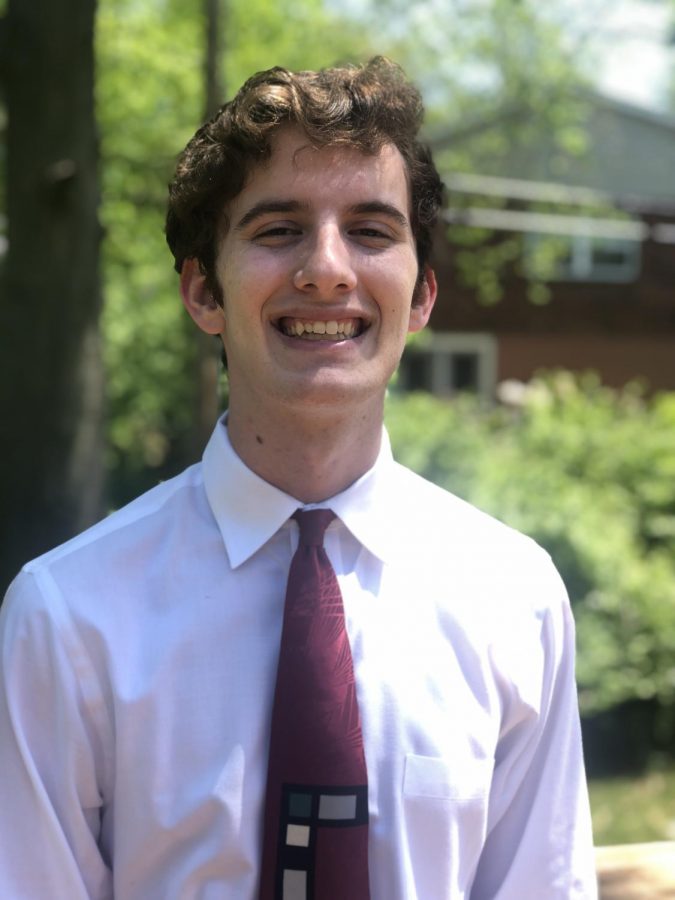 Ethan Shuchart was working with a college professor this summer, when she happened to mention families in need of extra help supervising their young children because of the coronavirus pandemic. Between working from home and no camps or programs for their kids, these parents were overwhelmed.

Shuchart, a native St. Louisan now in his first year of law school at George Washington University, had some experience in the childcare arena, having worked during high school at Congregation B’nai Amoona’s pre-school. He also had done similar work as an undergraduate at GWU.

“She put my information out there and a week later I was getting 10 phone calls a day from families needing help,” said Shuchart, 21, whose parents are Vickie and Jay Shuchart. Vickie is in charge of operations at B’nai Amoona.

Shuchart quickly realized that he couldn’t help everyone who was calling him. But he knew plenty of students who had lost their jobs because of the pandemic. So he reached out to various friends groups on social media and got roughly 200 responses from students.

“Instead of playing the ‘Fiddler on the Roof’ matchmaker with all these students and families, I figured the easiest thing would be to cut myself out of the equation,” said Shuchart. “That’s when I thought of a virtual bulletin board. Students looking for childcare work could advertise their information and some other facts about themselves and the families could be directed to one central web address where they could scroll through the postings to find someone who would be a good fit for their kids.”

Shuchart now manages Studentforstudentdc.com, which means giving access to students who want to advertise on the site as well as removing their profiles once a family hires them. The site is free and Shuchart makes no money for the effort. But he himself does childcare for a family in D.C. with a 16-month-old.

“I saw this as a volunteer/community service type thing,” he explained. “I didn’t really feel a need to charge the parents looking for help or the students looking for work. I felt more driven in a tikkun olam sense, which feels a little cheesy, but this idea that both parties involved — the students needing cash and the families needing help — really was sort of an act of God that put everyone in this position to some extent. I just wanted to do a little good to fill in those gaps where I could.”