The gefilte fish diet and the hunt for matzah 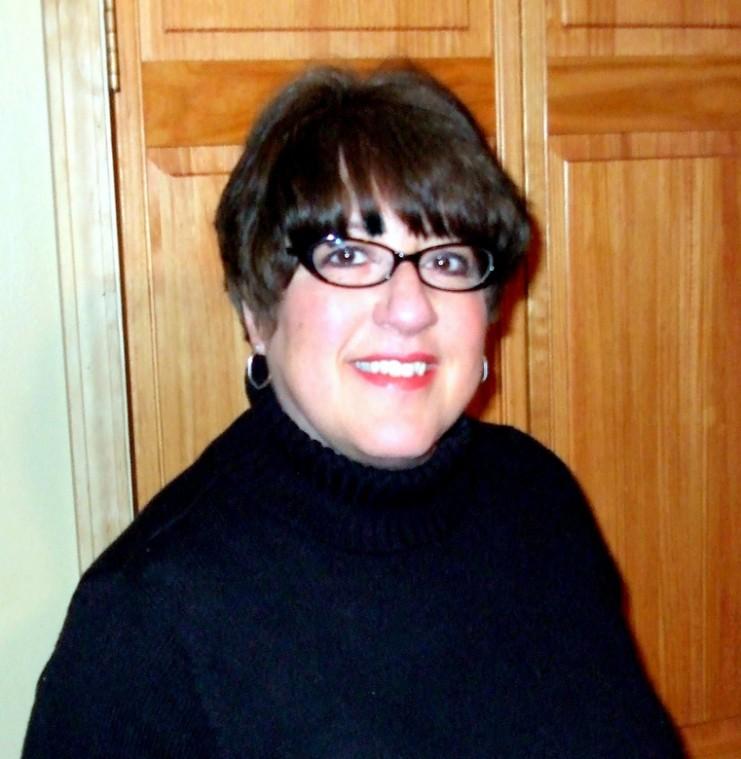 Since I am perpetually on Weight Watchers, I’m always on the lookout for high-fill, low-point foods. I carry large handbags, not to be fashionable, but to accommodate the points books I constantly consult. Naturally I had them with me when I visited my friend Peggy in D.C. a couple of years ago. During the trip I carefully recorded the point value of every morsel I ate, including a cinnamon-covered hot pretzel at Peggy’s son’s baseball game (three points). She was so inspired, she joined Weight Watchers herself and went on to lose 46 pounds, write a play starring Kathleen Turner and vacation in Bali.

How did you do it? I asked her. Pickled herring, she replied. Pickled herring? Like the kind you eat during Passover that comes in a jar with onions and nasty little round spices? Yes, exactly, she said. I immediately looked up pickled herring in my book: ½ cup = 3 points. Hmm…that’s not very much to get to eat for three points. But one thing leads to another, you know: pickled herring = fish = gefilte fish. Gefilte fish! I like it, and one filling piece is just 1 point. Who says you only can eat gefilte fish for Passover? Happily the Jefferson City Schnucks has a small but fine selection of kosher foods, including all kinds of gefilte fish, canned and jarred. I stock up every year during the Passover season.

Passover also is stock-up time for matzoh. Ahh, fried matzo…is it just an excuse to indulge in cinnamon sugar, like my banana bread is simply a vehicle for eating chocolate chips? Sure but who cares?

Last year Passover kind of snuck up on me. My husband Jerry was going to Wal-Mart in Jefferson City for some reason so I asked him to pick up a couple of boxes of matzoh. I should have known better.

Where would you look for matzoh in Wal-Mart in Jefferson City? First Jerry tried the ethnic foods section–Asian, Mexican, no matzoh. Cookies, crackers, no matzoh. Bread, buns, no matzoh! Finally, after wandering aimlessly for who knows how long, he approached the customer service desk. Do you have Passover matzoh? he asked. What’s that? the associate said. She tried looking it up in various categories, but there simply was no matzoh at Wal-Mart.

So poor Jerry came home, dejected and matzoh-less. I might as well have been asking for moon rocks, he said. I still feel bad about it.