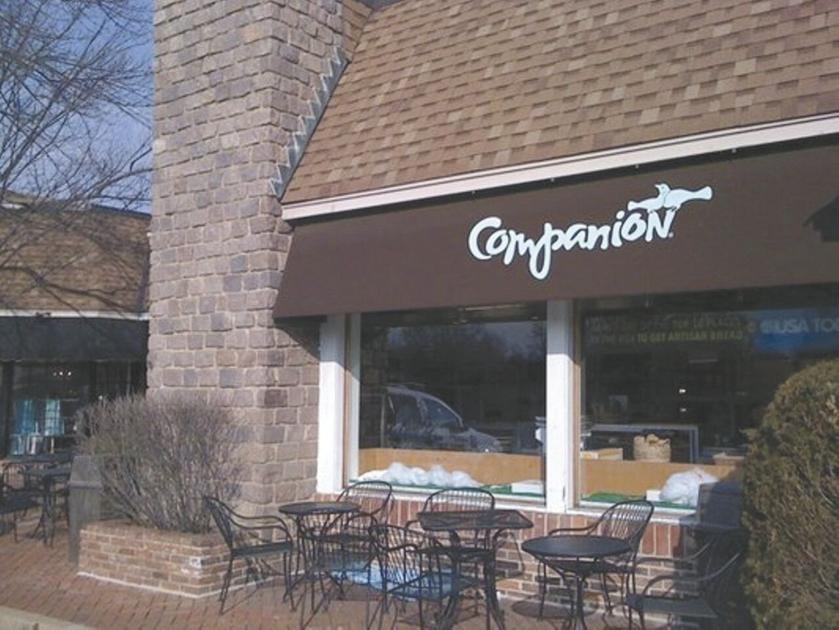 While Companion Bakery has seen a decline in sales since the pandemic began, its owner says the St. Louis community has done a terrific job supporting the business.

Local restaurants, particularly independent ones, are some of the biggest casualties of the ongoing pandemic, given multiple shutdowns and continuing restrictions. According to Yelp, 60% of small businesses, including restaurants, have permanently closed because of the pandemic. Aside from limited indoor dining, local restaurants also must grapple with the exorbitant fees charged by delivery companies and changes in grocery shopping habits.

Given that the cost of living in the St. Louis area is fairly reasonable, the region has traditionally been a haven for independent restaurateurs. A highly supportive community helps to bolster creative individuals.

“People here are curious about how their favorite places have done, how they are surviving,” added former restaurateur and industry consultant Kent Hirschfelder.

Companion Bakery has a slightly different business model than a traditional establishment. Eighty percent of its business is wholesale, which means Companion sells its products to grocery stores and other restaurants. At the start of stay-at-home orders in March, many people began to change their grocery shopping habits, shopping only once per week or every couple of weeks.

“We certainly have seen a negative impact on baguette sales and fresh hearth bread sales because that’s just not the way folks are shopping right now,” Allen said.

Even changes like working from home have impacted popular lunch spots and places where people gather as a focal point of their business model.

“There was nobody working here and really it hasn’t been a huge return of folks working,” Allen added.

Now, almost a year after the pandemic broke out in America, business is still not nearly back to normal. Business lunches and casual cups of coffee with friends have moved online or become quick, outdoor affairs. While Companion hasn’t been able to justify reopening its flagship Maryland Heights location, Allen credits the tight knit community of Ladue for supporting its location there via curbside pickup.

“It’s a very insulated community. Ladue is very supportive of their own businesses,” Allen said.

Community and word-of-mouth are huge parts of supporting independent restaurants, especially during these times. For many people, delivery is the most attractive way to support a favorite restaurant. However, if done through an outside provider such as UberEats, Postmates or DoorDash, it can actually do more harm than good to the restaurant. Commissions that restaurants must pay for customers to order on these platforms can be more than 30%, an amount that is impossible for many restaurateurs to stomach.

“We don’t do delivery,” said Allen. “We can’t manage it ourselves and we can’t make the numbers work using DoorDash or Postmates or any of those things. They take too high a percentage of the sale.”

Restaurants that previously had a large takeout or delivery business set up are doing better now.

“For example, pizza places had an easy task because they were already heavy into delivery and pickup. They already had the technology and the knowledge,” Hirschfelder said.