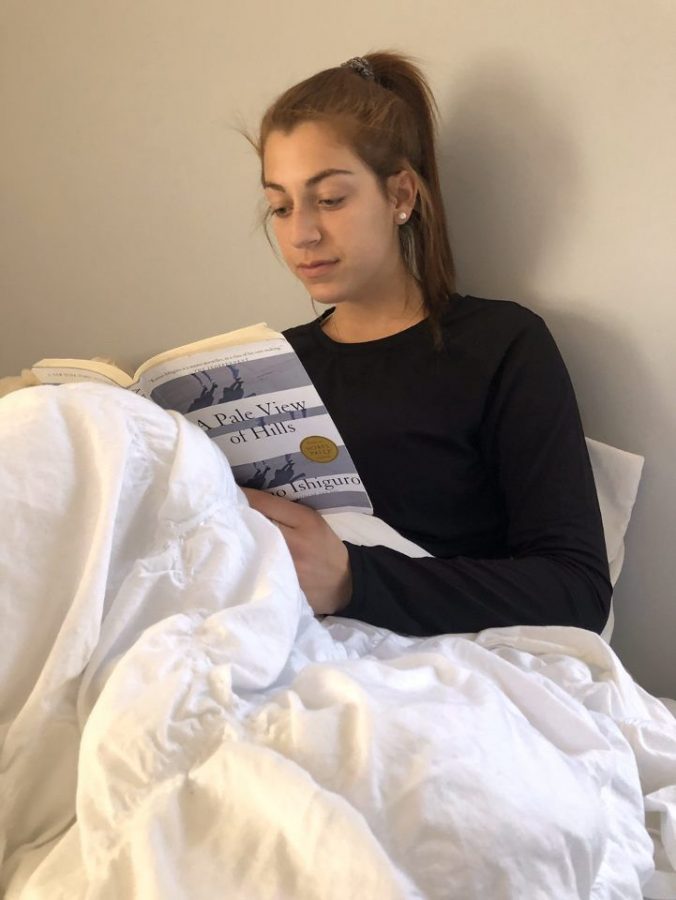 COVID-19 has affected everyone in the world in one way or another, and now the United States is the epicenter of the pandemic. The New York Times has reported that approximately 95 percent of Americans are on lockdown.

Many of those affected include students who have had to adapt to virtual learning.

St. Louis high schools are going about their closures in a variety of ways. Students’ grades at Ladue Horton Watkins High School can be only improved. In the Parkway School District, teachers can assign only 90 minutes of work per class, per week. And some private schools, including Mary Institute and St Louis Country Day School, have continued much as they were by utilizing mandatory video calls with teachers.

All of these rules are subject to change in the upcoming weeks, as the schools learn more about virtual learning.

On March 21, St. Louis and St. Louis County issued stay-at-home orders to limit physical interactions. As a result, regardless of the school, none remain open in the city or county, forcing students to stay home and find ways to keep busy.

“I’ve stayed at home, except I’ve been going to the high school to run with three or four of my track teammates every morning,”  Ladue sophomore Charlie Krasnoff said.

Some teens are choosing to more physically distance themselves from others. MICDS senior Lauren Mishkin hasn’t left her house other than to go for walks. She is disappointed that she and her classmates won’t be able to take part in the senior festivities she’s been looking forward to for years.

“Even though I’ll miss out on [Mayday, graduation and prom], I think I’ll miss the last month of school more, like not being able to be there really sucks,” she said. “This is supposed to be the best month of high school, and we don’t get to hang out with our friends, and we don’t get to see them outside of school. It’s  really hard because we’re not going to be together next year. Hopefully everything clears up fast and everyone’s socially distancing.”

Another effect of COVID-19 on students is the potential canceling of Jewish summer camps. Though no action has been taken yet, COVID-19 might mean the end of Parkway Central freshman Hayley Lerner’s chance to return to Camp Ben Frankel.

“If (camp) got canceled, it would be very disappointing, but I completely understand why it would be canceled,” Lerner said. “I understand that the health of everyone comes first.”

COVID-19 has caused students numerous other headaches as well, among them that they won’t be able to learn as much as normal due to their school’s policies.

“I have thought about [what school will be like next year], and I think it’s going to be a little bit of a harder transition into some of the next classes,” Lerner said. “I think the teachers will try to make it as smooth as possible, but I think it will be a bit harder.”

Krasnoff, on the other hand, sees the situation differently.

“I don’t think I’ll be behind in school next year because everyone’s learning the same material and everyone’s going through this,” he said.

At this point, the main struggle for most students is remaining busy while in quarantine. Students pass the time by scrolling through TikTok, watching reruns of “The Office” and calling friends.

“If I could give advice to other teens, it’d be just find something to do,” Krasnoff said. “Play a game with your family or call a friend.”

Schools are also providing creative ways to involve and entertain students during this crisis. MICDS head of school Jay Rainey is sending out fun questionnaires to his students to make sure they stay connected, even though they are physically distant.

Mishkin said, “We have a new head of school this year, and he’s working super hard to make sure that we still have a lot of good memories. It’s really nice to know that he cares so much.”

Another drawback for high school juniors and seniors in particular has been the closing of college campuses. With no one there, students can no longer visit these campuses to see whether they want to attend college there.

“I’m really in a tough spot because I’ve only visited [one college], and it’s really hard to decide where to go,” Mishkin said. “Choosing where you go to college changes your future and there’s so much pressure to make this decision, but I haven’t visited some of the schools. I’m getting stressed about making that decision because I have no way of getting the entire experience.”

Mishkin is president of Congregation Shaare Emeth Temple Youth Group (SETYG). Many Jewish teens planned on going to Kansas City for North American Federation of Temple Youth’s (NFTY)’s annual Spring Chavurah, which was scheduled for April 3-5 before being canceled. SETYG also has bi-monthly lounge nights that have been replaced with virtual meetings.

“Just like high school, it’s hard being a part of something for four years and not getting an end,” Mishkin said. “It’s the same for SETYG and NFTY. I was really excited about the events we had planned in SETYG. It’s unfortunate that we can’t do them now, but I’m excited about all the virtual opportunities we have been given.”