Yiddish word(s) of the week: Milchig/Fleishig/Parve 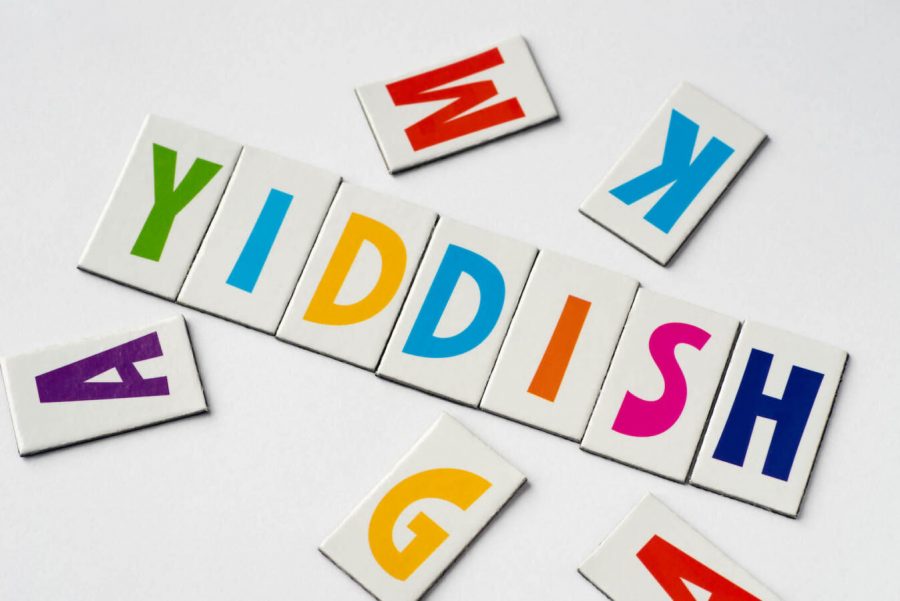 Each week, Rabbi Ben Newman provides us with our Yiddish Word Of The Week. Newman is the founder and spiritual leader of Shtiebel a new paradigm Jewish community in the Rivertowns of Westchester, NY. He is also the author of several children’s books. Learn more here.

e.g.- I asked if they were having a milchig or a fleishig meal at the shiva minyan, and they said I could bring either a parve or a milchig dish.